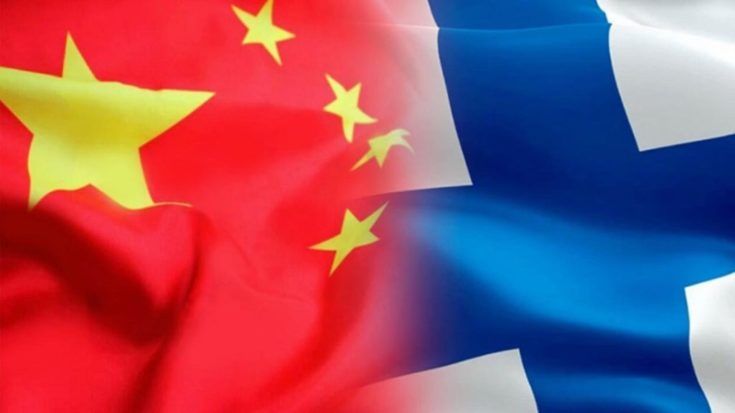 At the end of May, I came to Helsinki as the 20th Ambassador of China to Finland. At the moment I arrived, I was deeply impressed by the beautiful scenery of Helsinki and the Finns’ honesty and hospitality immediately. Later I called on the Finnish Ministry for Foreign Affairs and presented the Letter of Credence to President Sauli Niinistö on 2 June.

Through these occasions, I can clearly felt the importance attached to China-Finland relations and the enthusiasm for cooperation by the Finnish leadership and the Foreign Ministry.

China and Finland enjoys traditional friendly relations, which stands firm with time and the world’s changes. Since the establishment of diplomatic relations seven decades ago, the two countries have always showed mutual respect and candidness, maintained exchanges and learned from each other and benefited from win-win cooperation, achieving fruitful outcomes in various areas. In recent years, President Xi Jinping and President Sauli Niinistö paid mutual visits, and have been in close contact through telephone calls and letters. Under the steering of the leadership, and by the supports and participation of all walks of life, the future-oriented new-type cooperative partnership between China and Finland has witnessed steady development, with deepening exchanges and cooperation in areas of politics, economy and commerce, investment, education, science and technology, culture, etc. It can be said that China-Finland relations have entered a new phase and reached a new level.

With great changes unseen in a century, the importance of China-Finland friendship is more than ever. Huge potentials for cooperation await. The two countries both adhere to multilateralism and global free trade. Being complementary, they can further mutually benefit in areas such as industry transition, innovation, green and low carbon and winter sports. I believe that with the easing of COVID-19, the need for people-to-people exchanges and practical cooperation can be fully realized, bringing even broader prospects. It proves that mature, steady and sustainable China-Finland relations are in accordance with the fundamental interests and live up to the shared expectations of the two countries and peoples, worth being carried on by generations. 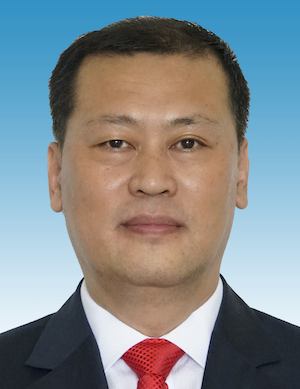 Finland has been ranking as the world’s happiest country in a consecutive 5 years. During my term, I look forward to making friends from all walks of life in Finland, keeping in cooperation happily and sharing happiness with each other. Let’s work together to promote enduring and sustainable development of China-Finland friendship and cooperation.

On 14 June, Ambassador Wang Tongqing met with Mr. Timo Helosuo, Chairman of Finland-China Business Association. Ambassador Wang was briefed with information of the Association, and hoped it to play a bigger role in China-Finland relations and economic cooperation, benefiting the two peoples.