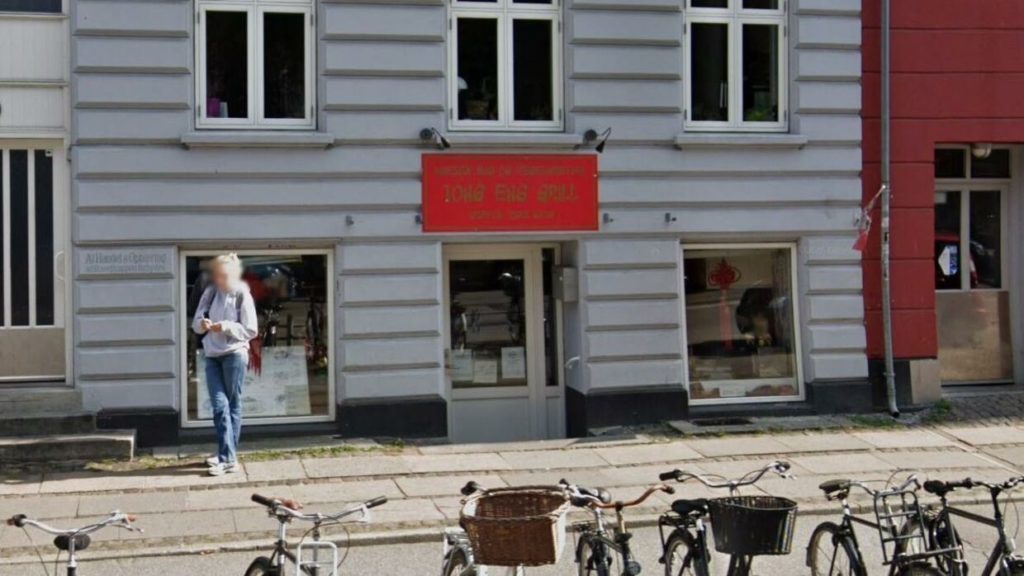 One of Copenhagen’s oldest Chinese grill bars was allegedly so dirty that the Danish Veterinary and Food Administration saw no other way than to impose a very drastic sanction on the owner and ban her from being allowed to serve food, media BT writes.

Ton Eng Grill’s owner, 72-year-old Chinese Zheng Qi, feels unfairly treated. To BT, she says, “I am very angry. You have to give people a chance, and I do not think they have done that.”

The Danish Veterinary and Food Administration’s inspection visit followed a customer complaint and in the inspection report it is stated: “The entire place appears very dirty with greasy on walls, ceilings, and floors and with old equipment and fixtures that have not been cleaned and maintained.”

In addition to trans cans overflowing with smelly garbage, the Danish Veterinary and Food Administration also found a large amount of irrelevant furniture in the kitchen, including many empty bottles, books, and many personal belongings. All of which made the place difficult to clean, the inspection report states.

The inspection report also says that Zheng Qi was heard during the inspection where she said, “I’m retired and not making much money.”

Although Zheng Qi was also banned from selling food back in 2017 due to similar reasons, she says to BT that she has now cleaned the restaurant and is looking forward to the Danish Veterinary and Food Administration returning and reviewing the hygiene one more time.

She has run Ton Eng Grill for 25 years and says that during that time she has helped many people. Among other things, she is used to receiving many inquiries from Chinese tourists visiting Copenhagen.

“I help them, as best I can, to get to know Copenhagen, and then many of them would also rather eat here than go to a pizzeria,” Zheng Qi says.