Hosted by Shangri-La Hotel in Bangkok and the Thai-Swedish Chamber of Commerce, in collaboration with also the other three Nordic chambers of commerce in Bangkok, the ‘Ciao Bello, Ciao Bella!’ Nordic Networking took place on Wednesday night, 17 February.

Many Swedes and Danes showed up, along with some Norwegians but with much fewer Finns present, to mingle in the stylish setting of the stylish five star hotel’s rebranded Italian restaurant. Overlooking the river, the sunset and the hotel’s luchy pool garden, and within the high-ceiling venue of Volti ristorante & bar, the surroundings could hardly have been better! On riverside level, down the stairs within the restaurant, the venue and the guests felt like a perfect match – where all guests seemed to savour the occasion, the favourable wine and the Cicchetti (tapas Italian style) the hotel served. All engaged in brisk and cheery conversions to catch up on everything under sun and also to meet new faces. A duo consisting in a guitarist and singer also entertained the guests with nice cocktail music such as Bossa Nova classics and other soft jazz covers.

The General Manager for Shangri-La Hotel Bangkok, Mr Philip Couvaras, welcomed all guests once they had arrived, followed by Mr Jan Eriksson, President of the Thai-Swedish Chamber of Commerce. Jan thanked all the Nordic Chambers for the collaboration and the hotel for being the host of the evening networking. For the general manager and his team this networking was the perfect occasion to promote their upcoming events with Nordic entertainment, as well as their rebranded Italian restaurant (previously known as Angelini). Guests of the networking could book their tables for the upcoming ‘Magical Nights with Deri Rowlands’ and an invitation was also handed out.

During the ‘Magical Nights’ a four-course set menu, as well as a la carte will be served. 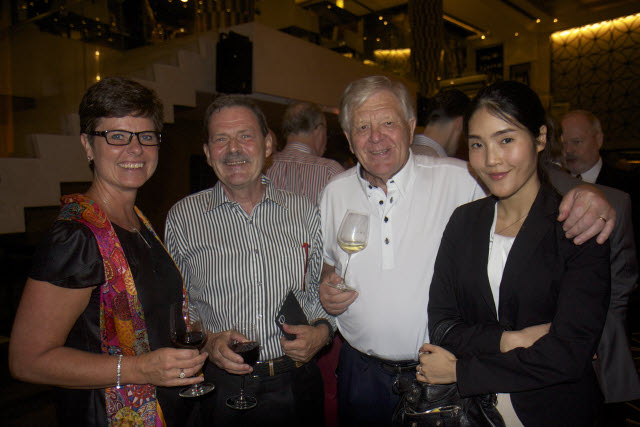 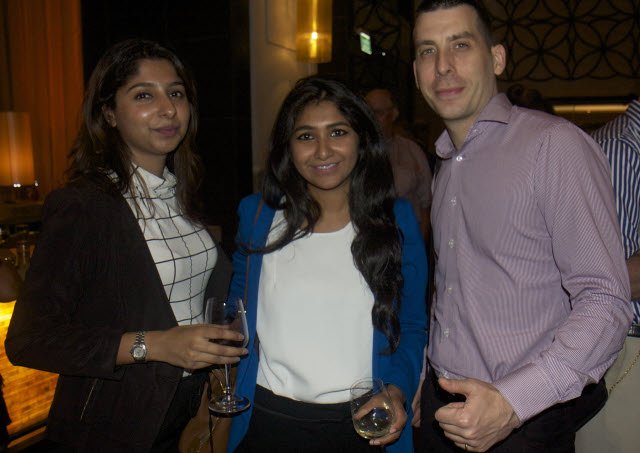 See also: Simply Scandinavian returns to Shangri-La Bangkok for a double in 2016