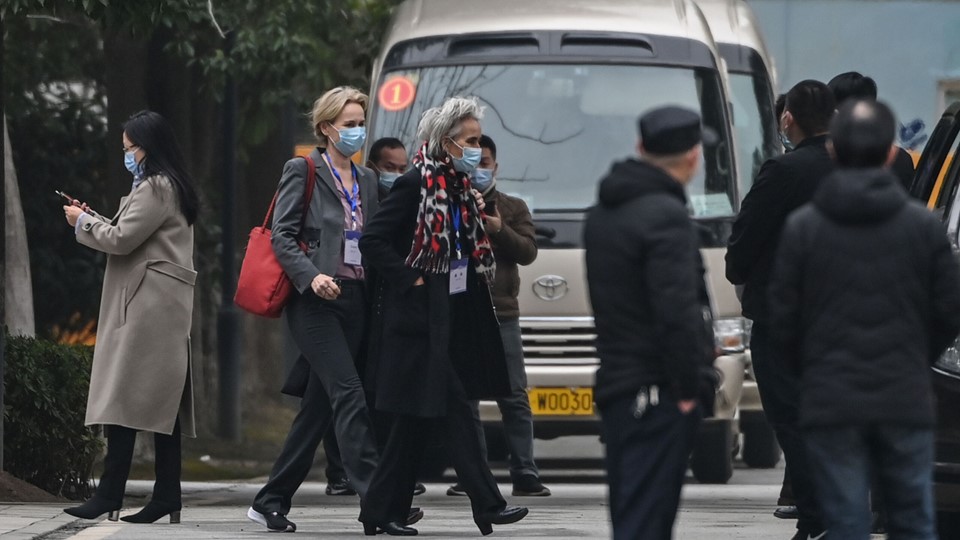 The WHO-led team of health experts has for the second day in a row examined the onset of the corona pandemic in the Chinese city of Wuhan.

Although the experts are not yet allowed to share their discoveries, they can speak about the process and Danish Thea Fischer says by phone to Ritzau, that they are on a detective job. Thea Fischer is head of research at North Zealand Hospital in Denmark and affiliated with the University of Copenhagen as an expert in viral epidemics. She explains to Ritzau that the delegation has met one of the first coronavirus patients and spoken to experts who helped diagnose the first covid-19 patients at one of the Wuhan hospitals.

The delegation is trying to lay out the groundwork of the puzzle and Thea Fischer says that the detective task on the epidemic side is, among other things, to try to understand those who were present before and when the pandemic started. She explains that the delegation is constantly trying to see if they can turn back time with trying to understand what kind of patients the hospitals received, what the patients’ own stories were, and if there was any possibility of patients with disease symptoms who were not diagnosed.

The WHO-team’s visit to Wuhan is highly politically debated and the USA has accused China of covering up the extent of infection and non-intervention in the first days of 2020. The British media BBC writes that the virus was spread throughout the city of Wuhan and China when the authorities in January last year claimed to have the situation under control and according to the AFP news agency, the WHO-team in Wuhan is being kept away from journalists. AFP news agency also reports that the visit so far has been marked by obstacles and delays but according to Thea Fischer, the delegation has not been denied access to any places they wanted to access. She also notes that there has been a good dialogue with Chinese colleagues, most recently at a meeting on Saturday.

One Comment on “Dane on virus mission in Wuhan: We are detectives”