Over the past 8 years Dang Hansen from Bangkok has served Thai food in Denmark. Her restaurant Dang Ved Brønden in Faaborg in the South of Fyn quickly became one of the most popular places to dine, not only for the people living in Faaborg, but also for Danes living elsewhere on the island who would drive the distance for a great meal.

Already 3 years after she opened Dang Ved Brønden the restaurant was awarded as ”The best Thaifood at Fyn”. 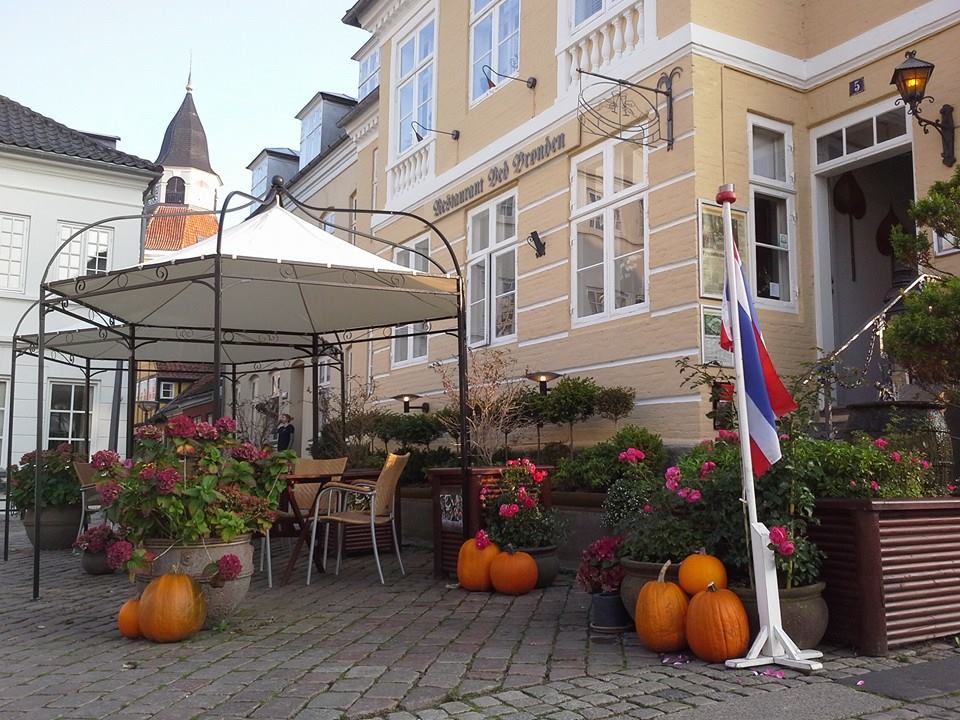 According to an article in Fyens.dk – a local media – it all began when Dang Hansen went to language school in Denmark in 1992. One day all the students had to bring their own national dish, and the red chicken curry Dang had made was a huge succes. Actually the Danes loved it so much that she started cooking classes in the evening. Again, her work gained huge succes.

After language school Dang Hansen worked 13 years in the slaugtherhouse in Faaborg, where she was taught everything about food hygienics and how to treat foodstuff the Danish way. In 2007 a new chapter began: she realised her dream and opened her own restaurant.

For the little town Faaborg in Fyn her restaurant became an asset. Not only the locals became regular customers, but also tourists now visit the restaurant year after year. ‘

‘She puts Faaborg on the culinary map”, an excited food critic wrote about his experience eating Dang’s food.

Today Dang Hansen is 62 years old. She wishes to continue serving great Thai dishes to her guests as long as she can.  Meanwhile she is applying for a visa to her niece in Bangkok who would wish to take an apprenticeship from her aunt.

”I am already in contact with the Danish Immigration Service and have applied for my niece to come to Denmark. Maybe it will succeed. It would be so wonderful to hand over my tradition, because lots of the dishes I serve are my own inventions”, says Dang Hansen.