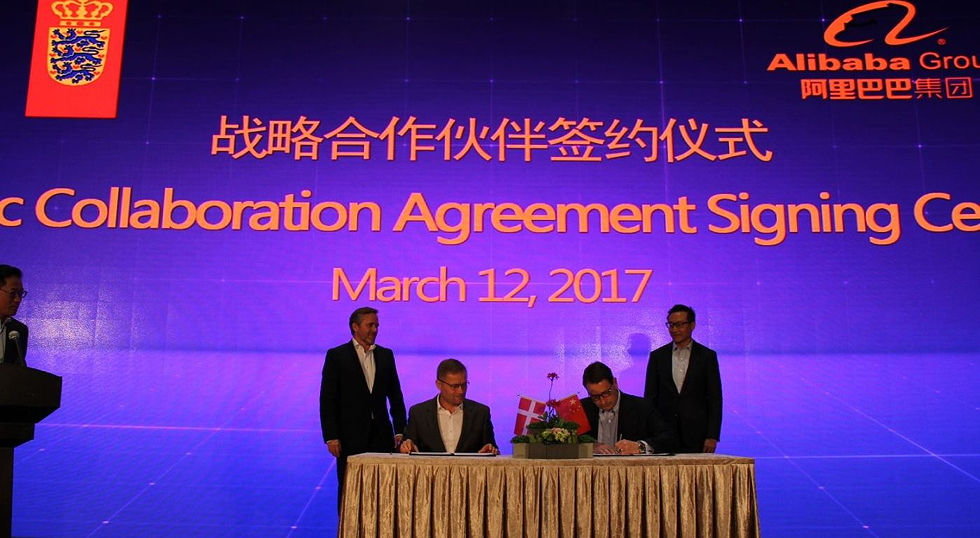 A new agreement between Denmark and China has opened up for more ecommerce. Chinese ecommerce giant Alibaba has unveiled a Danish pavilion allowing Danish companies to sell their product through the platform Tmall Global, which is like a Chinese version of Amazon. The agreement follows Anders Samuelsen, the Minister of Foreign Affairs of Denmark, visiting China from 10 to 14 March 2017.

The launch of the official Danish pavilion at Tmall Global took place on 13 March 2017 in Alibaba Group headquarters in Hangzhou. So far around 20 different Danish brands, including Carlsberg, Ecco and Kopenhagen Fur, will be featured on the website. By selling through Tmall, Danish companies will have the possibility of reaching 440 million people in China. “I am very happy that we can open the new Danish pavilion at Tmall Global. At the Ministry of Foreign Affairs we have worked very hard to get the agreement with Alibaba, which provides Danish products direct access to more than 440 million annual active users on Alibaba’s ecommerce platforms, “says Anders Samuelsen. Some of the brands have already been present on the website, but with the new Danish pavilion, they will have a dedicated channel, through which they can introduce Danish culture and products to the Chinese consumers.

On 14 March 2017 the Ministry of Foreign Affairs of Denmark uploaded a guide on their website for companies who could be interested in selling their products through the Chinese ecommerce giant. 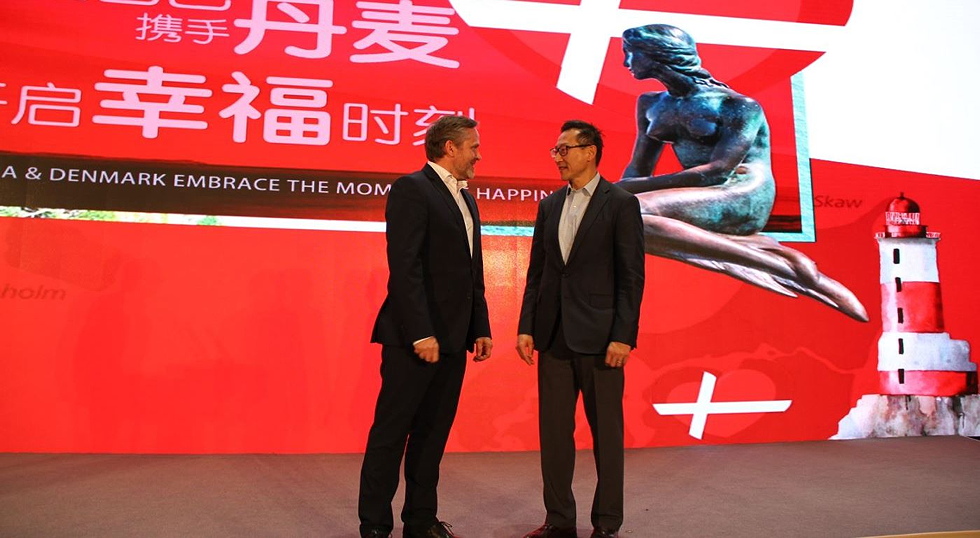