The Danish service giant ISS (Integrated Service Solutions) underlined its long-term commitment to job creation and development in Indonesia. ISS, headquartered in Copenhagen, is one of the leading global service providers.

On its Facebook page, the Danish Embassy has posted this news which has immediately been shared by ISS, adding that it appreciates the support it has received from the Danish representation in Jakarta.

Being strategically important in the ISS Group’s global operation, ISS Indonesia alone employs over 61,000 people with more than 2,000 new employees joining every month and has reported an annual growth rate of 12%. With operations across the country, the company puts great emphasis on educating and training their employees to realize their full potential and get qualifications to move forward in life. Through their operations in Indonesia, ISS is contributing to move local unskilled labourers from the informal to the formal work sector and by doing so providing them with greater prospects and opportunities for their future and Indonesia’s continuous development. 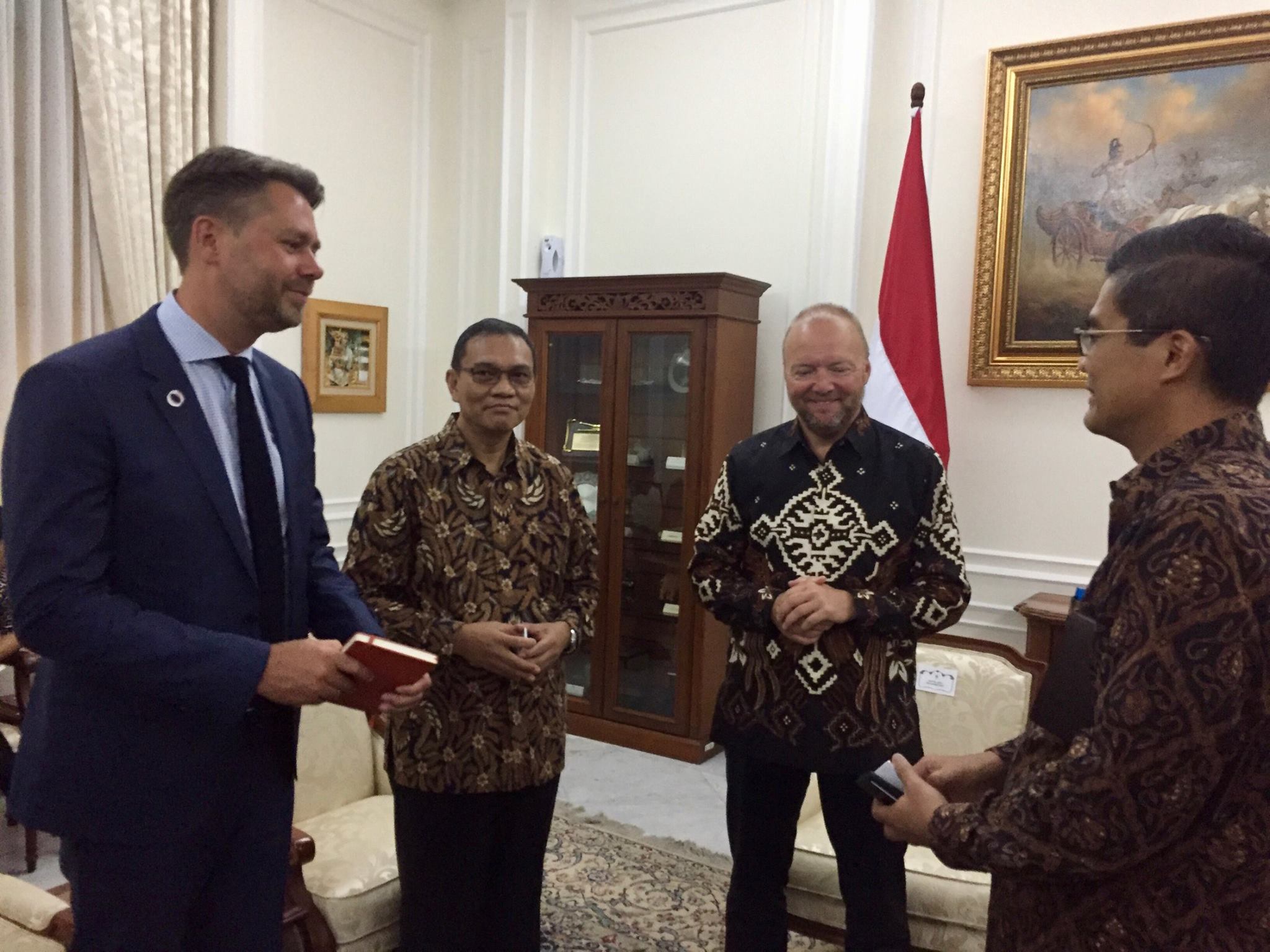