Danish Minister of Foreign Affairs Anders Samuelsen met with a Chinese delegation in Beijing to celebrate the 10 years anniversary of partnership between the two countries. 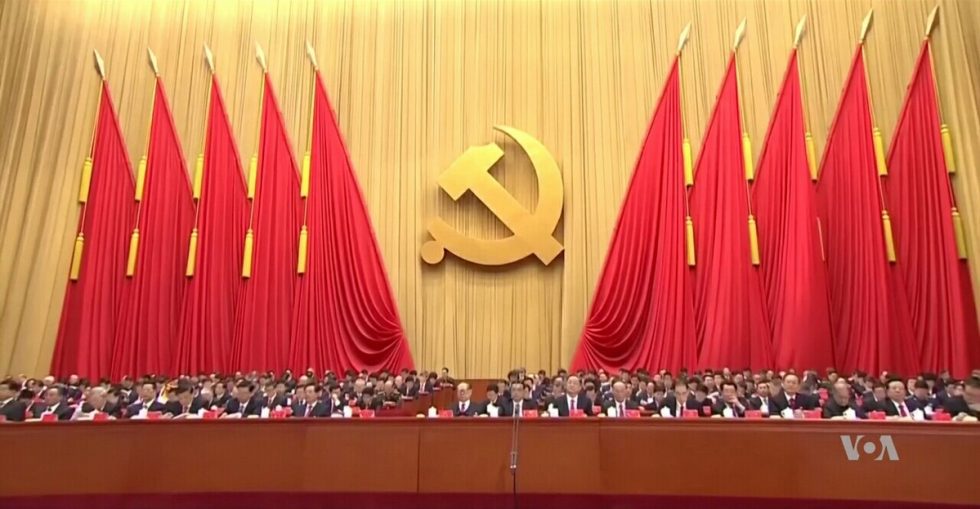 In 2008 Denmark and China established a comprehensive partnership with the goal to further enhance the already good relations and close cooperation between the two countries.

And this partnership was celebrated in at the Danish Embassy in Beijing. During the meeting Anders Samuelsen met with Vice Foreign Minister of China Wang Chao.

According to China.Org, Anders Samuelsen told the attendance that the partnership has expanded considerably in the past decade, and now covers a wide range of sectors including health, food, agriculture, intellectual property protection, market regulation, culture, tourism, maritime affairs and urban development.

“The uniqueness of our partnership comes from the combination of political commitments at the highest levels and close day-to-day cooperation at working levels,” Anders Samuelsen said.

Denmark is the only Nordic country to have established a comprehensive strategic partnership with China. The two countries launched the “Joint Work Program 2017-2020” last year, which in Samuelsen’s words upgraded the partnership to a new level.