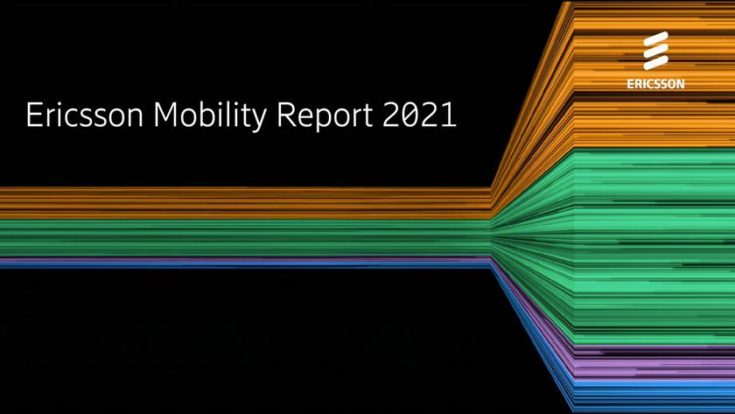 The Swedish telecom giant Ericsson raised on 30 November its global forecast for 5G mobile subscriptions to 660 million by the end of this year due to stronger than expected demand in China and North America.

According to this company statement, the telecom giant said that global insights reveal an almost 300-fold increase in mobile data traffic since Ericsson Mobility Report was first published in 2011.

Based on current and historical network data the findings are included in the special ten-year edition of the Ericsson Mobility Report November 2021. The report looks back at some of the key trends and events that have shaped the last decade, as well as revealing the latest forecasts toward 2027, Ericsson said.

“The premise that 5G will become the fastest deployed mobile generation to date has been enhanced with an updated estimate of close to 660 million 5G subscriptions by the end of this year. The increase is due to stronger than expected demand in China and North America, driven in part by decreasing prices of 5G devices. There was also a net addition of 98 million 5G subscriptions globally in Q3 2021, compared to 48 million new 4G subscriptions. At the end of 2021, it is estimated that 5G networks will cover more than two billion people,” Ericsson stated.

Ericsson, which competes with China’s Huawei and Finland’s Nokia, added that 75 percent of the world’s population will have access to 5G coverage in 2027.