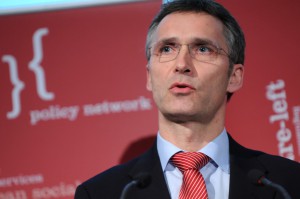 In an interview carried by Norwegian-language newspaper DN on September 16, Stoltenberg said that he was impressed with China’s practice of using market forces to combat climate warming.

Ever since he was appointed a UN special envoy on climate change in December, he has been meeting officials from a number of countries to discuss how to tackle the issue better.