The 28th October 2020 officially marked the 70th anniversary of the establishment of the diplomatic relations between the People’s Republic of China and Finland. While the official exchange of congratulatory greetings was taking place between Beijing and Helsinki – at the vice ministerial level between the Foreign Ministries of China and Finland – in Shanghai, a reception was held at the Consul General’s residence with some of the most important stakeholders and collaboration partners present. After the welcoming words by Consul General Pasi Hellman, the guests had the chance to hear an official video greeting by the Permanent State Secretary for the Ministry of Foreign Affairs of Finland, Matti Anttonen. 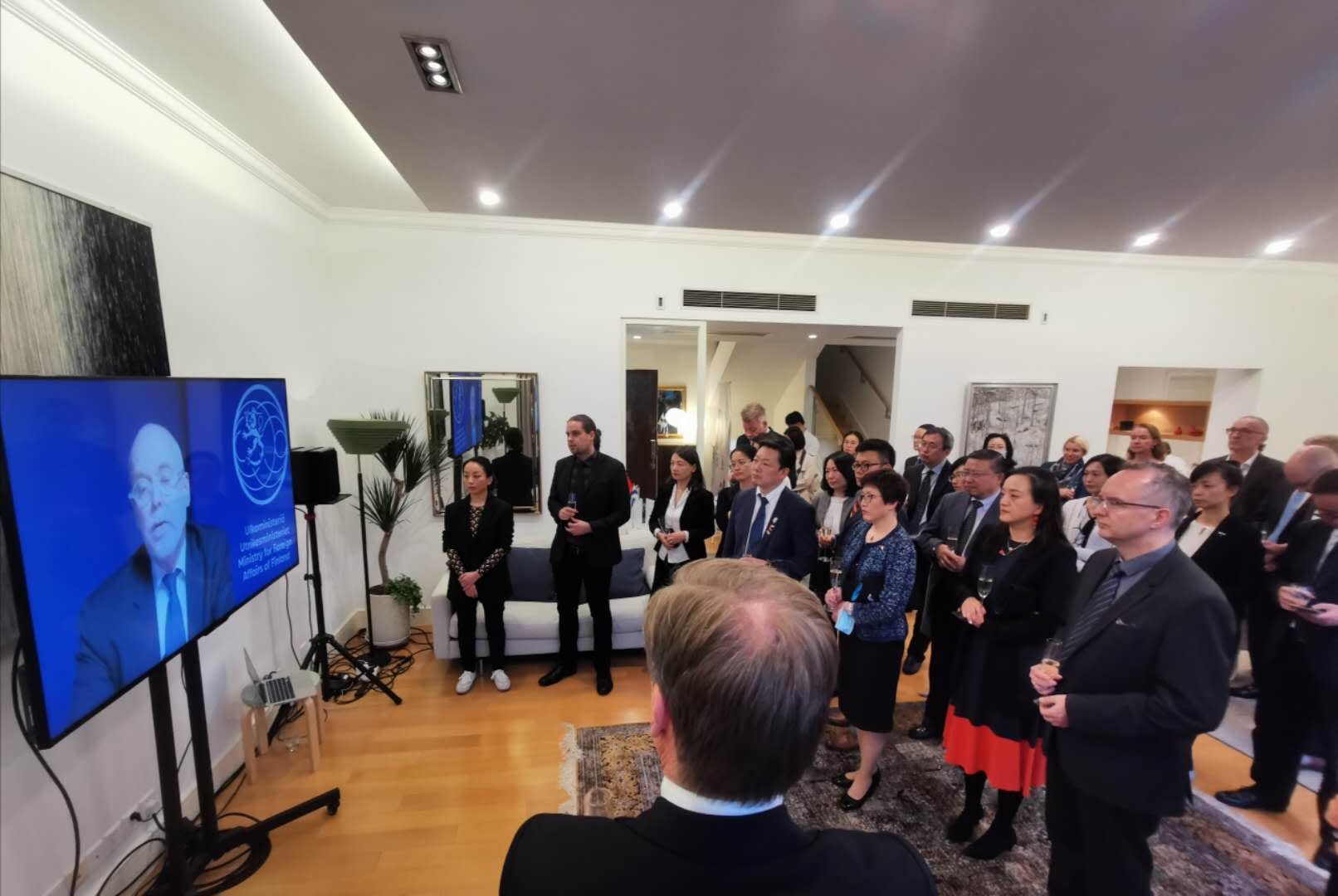