Finland’s Ambassador Satu Suikkari-Kleven had the honor to present her letter of credentials from the President of the Republic of Finland Mr. Sauli Niinistö to His Majesty King Maha Vajiralongkorn Bodindradebayavarangkun on 10 April 2917. The solemn ceremony was held in the beautiful Ambara Villa, Dusit Palace in Bangkok. The Ambassador discussed with His Majesty about cooperation between the two countries, and about the centenary of Finland’s independence.

Five other Ambassadors presented their credentials during the same evening and gathered afterwards for a discussion with H.E. Mr. Don Pramudwinai, Minister of Foreign Affairs of Thailand.

Source: Embassy of Finland in Bangkok 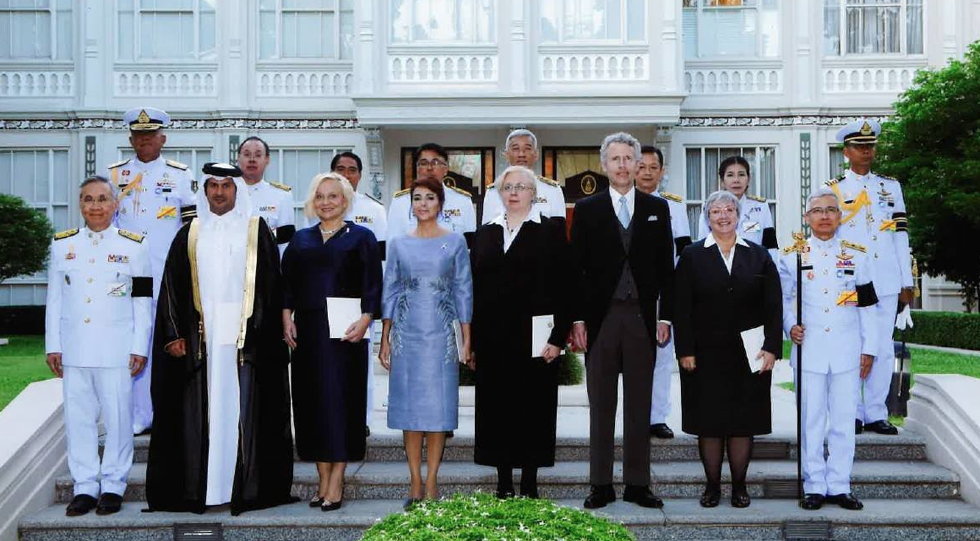