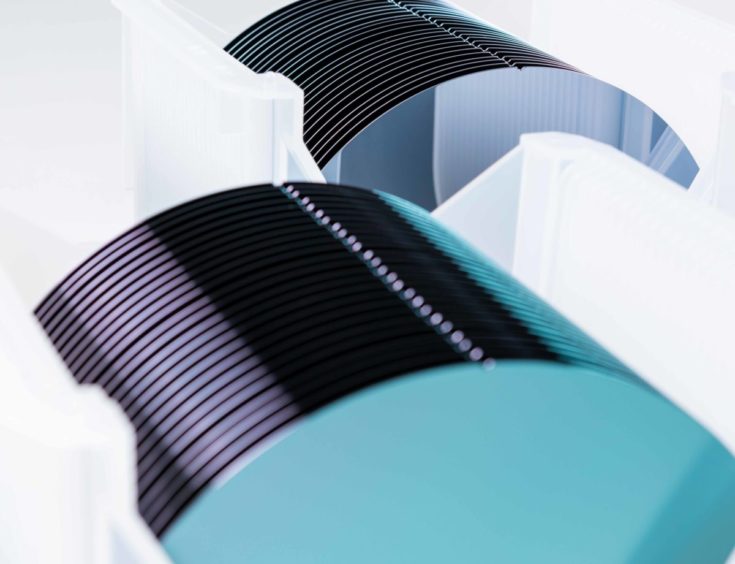 “With silicon wafer demand surging due to the proliferation of electronic components, the investment helps the company meet the growing demand of customers,” the company said in a statement. 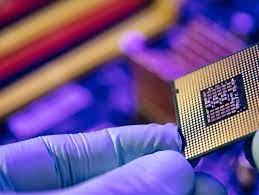 Silicon wafers are needed in the manufacture of micro-electro-mechanical systems and sensors as well as radio frequency and power applications.

In 2022, the global semiconductor market is expected to surpass $600 billion for the first time, driven by technologies such as 5G, artificial intelligence, autonomous vehicles and the Internet of Things, the company said.