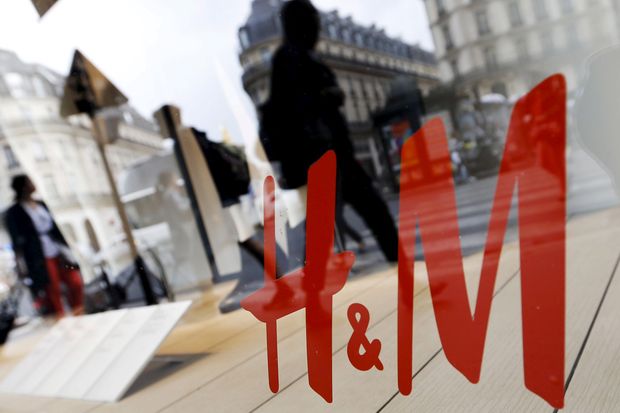 The Swedish retailer H&M is slowly resuming order placing with its suppliers in Myanmar following a pause after the country’s military coup in February, media Retail News reports.

According to H&M, due diligence shows that the company has no direct links with the military in Myanmar, and in a company statement, H&M said, “We are now looking for legal guidance on how to handle any potential indirect links international companies may have.”

H&M also stated, “With our decision, we want to avoid the imminent risk of our suppliers having to close their factories which would inevitably result in unemployment for tens of thousands of garment workers.”

On Monday the Swedish fashion giant said the company remains deeply concerned about the situation in Myanmar.