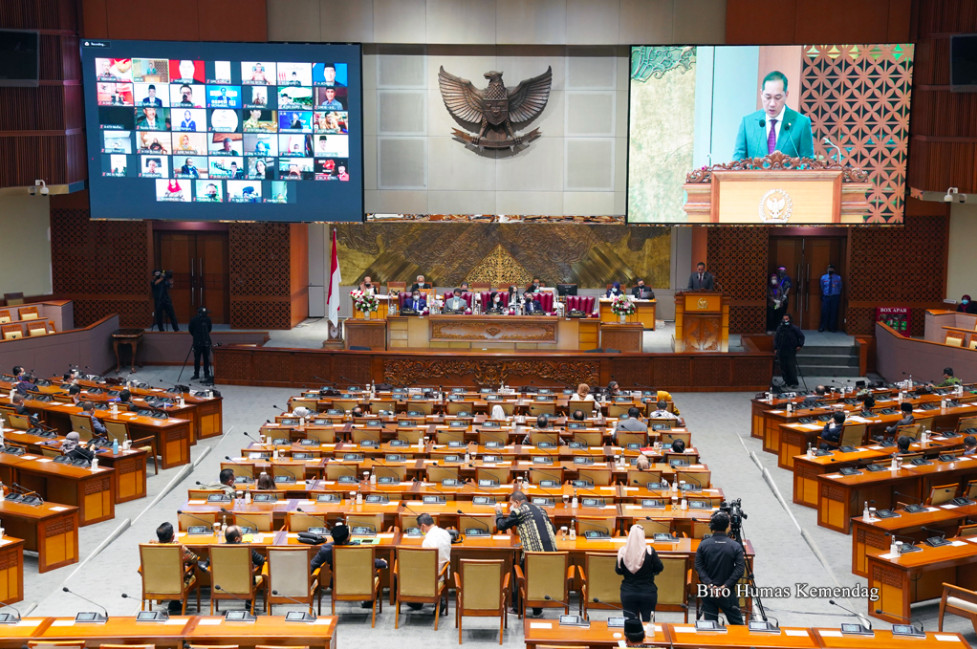 Indonesia is one small step away from having its first trade agreement with European countries including Iceland and Norway after The House of Representatives recently approved the draft for the Comprehensive Economic Partnership Agreement (IE-CEPA).

The Bill over the deal is between Indonesia and the four countries that make up the European Free Trade Association (EFTA), Iceland, Norway, Liechtenstein, and Switzerland. The four EFTA countries together ranked 15th among Indonesia’s export destinations last year.

When President Joko “Jokowi” Widodo signs the legislation, the IE-CEPA immediately comes into effect and according to local media, The Star, the president very rarely rejects Bills approved by the House.

According to Indonesia’s Trade Minister Muhammad Lutfi, the agreement would open Indonesia to new markets and investors, increase overall export as well as boost small and medium enterprises (SMEs) participation in global value chains. The Minister added that they are optimistic that the agreement can help Indonesia in its post-Covid-19 economic recovery and that Indonesia would push for the Indonesia Sustainable Palm Oil (ISPO) certification to be accepted by Switzerland, as stated in the IE-CEPA framework.