IKEA has become the largest foreign landowner in China. The China division of the Dutch interior decor firm with Swedish roots has opened 12 retail outlets in the country, with expectation for two more by the end of the year. 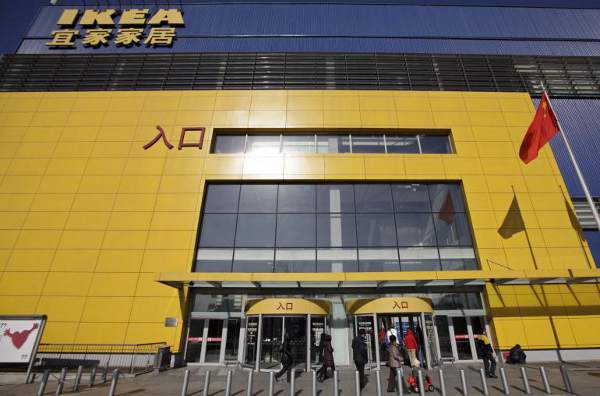 IKEA China operates on the business idea that retail outlets built on its own land is integral for the complete materialization of its business concept, according to Want China Times, a Taiwan-based Chinese and Taiwanese news website. Since entering the market 15 years ago, 11 of IKEA China’s 12 outlets are built on land owned by IKEA, with the Guangzhou branch being the only exception.

The firm has changed the interior tastes of the Chinese with its simple yet trendy offerings. The property ownership policy of IKEA China complies with the global practices of the company. INGKA Holding BV, the parent company of IKEA GROUP, boasted assets of $58.5 billion in 2012, of which fixed assets — including property, factory buildings and equipment — accounted for 45 percent.

This property policy has drawn criticism over the years since it limits the pace of expansion. IKEA China’s 12 outlets is a small number comparing to the 400 outlets Wal-Mart Stores, Inc. (NYSE:WMT) owns in China, 229 of Carrefour SA (EPA:CA), more than 80 of Metro, Inc. (TSE:MRU) and 130 of Tesco PLC (LON:TSCO), Want China Times reported.