In December 2015 the Swedish oil and gas company Lundin Petroleum announced it had commenced drilling of the Imbok-1 exploration well in Blocks SB307 and SB308, offshore East Malaysia. The Imbok prospect is in shallow water and lies to the east and south of two major producing fields in offshore East Malaysia. The well will target hydrocarbons in Miocene aged sands.

Imbok-1 will be drilled with the West Prospero jack-up rig to a total depth of approximately 1,700 metres below mean sea level. The drilling of the well is expected to take approximately 30 days. 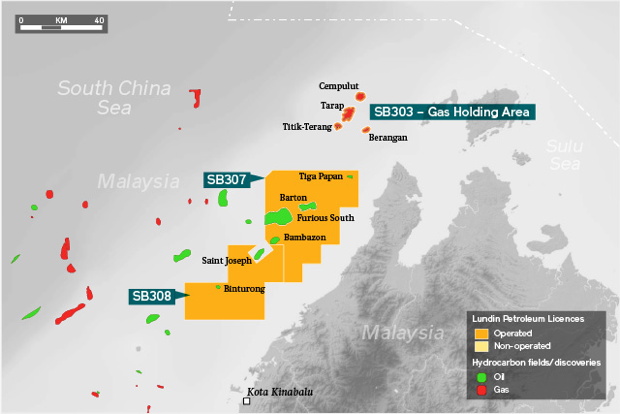 Lundin Petroleum is a Swedish independent oil and gas exploration and production company with a well balanced portfolio of world-class assets primarily located in Europe and South East Asia. The Company is listed on NASDAQ Stockholm (ticker “LUPE”). Lundin Petroleum has proven and probable reserves of 187.5 million barrels of oil equivalents (MMboe) as at 31 December 2014 and 515 MMboe in respect of the Johan Sverdrup field as at 11 August 2015.