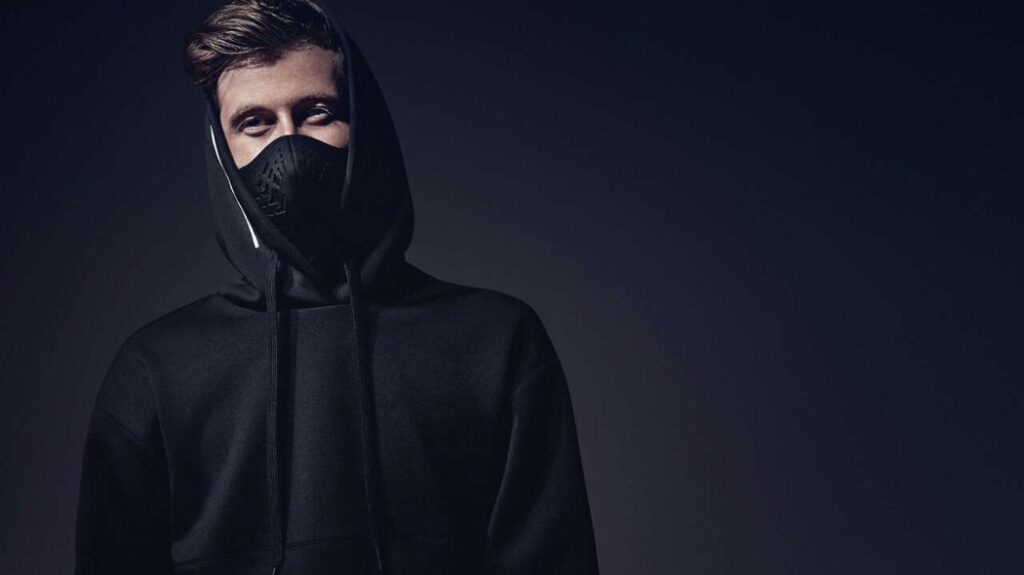 Norwegian Artist, DJ and Producer Alan Walker has unveiled Singapore to be the 1st stop of his mammoth 29-date Walker Verse Tour across Europe and North America.  He is set to bring the house down at the Marina Bay Sands Expo on 9 September 2022.

Alan arrived at the music scene in late 2015 with his debut hit single “Faded”, reaching over a 1.5 billion Spotify streams and a massive 3 billion YouTube video views. The DJ has over 115 million followers across his social platforms, 8.7 billion YouTube views, and a staggering 50 billion audio and video streams.

He has played over 600 headlining shows and festivals including Coachella and Tomorrowland, in addition to selling out his worldwide arena tours Aviation Tour. In 2022, Alan will release new music and visuals.

After Singapore, Alan will continue the Tour through Malaysia and South Korea. For additional Tour dates, check out https://alanwalker.com/tour/

Swedish documentary “I am Greta” on screen in Singapore