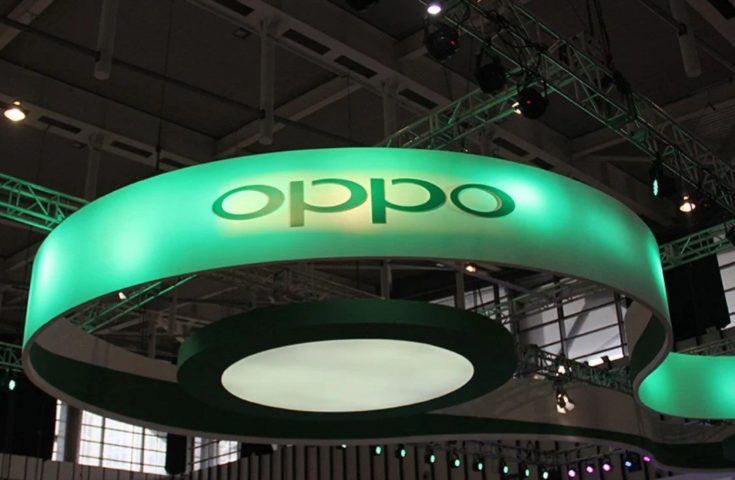 Gizmochina writes that the patents involved in the lawsuit are all 5G standard essential patents and that OPPOs lawsuits against Nokia are retaliation to lawsuits regarding standard-essential patent (SEP) and non-SEP patents Nokia filed against OPPO in July this year.

The licensing agreement between Nokia and Oppo was signed in 2018 and expired in June. Nokia attempted to renew the agreements and update them to cover 5G uses as well but this was rejected by Oppo. The licenses involve a mixture of cellular standard-essential patents and implementation patents for interface and security technologies.

Gismochina writes that patent fees play an important role for Nokia since the company stopped producing mobile phones (HMD Global has licensed Nokia brand for smartphones) and the Finnish telecom giant is aiming to find a foothold in the telecom equipment market.

With the Chinese company Huawei facing issues, there is now a greater chance for Nokia to get a majority of contracts.