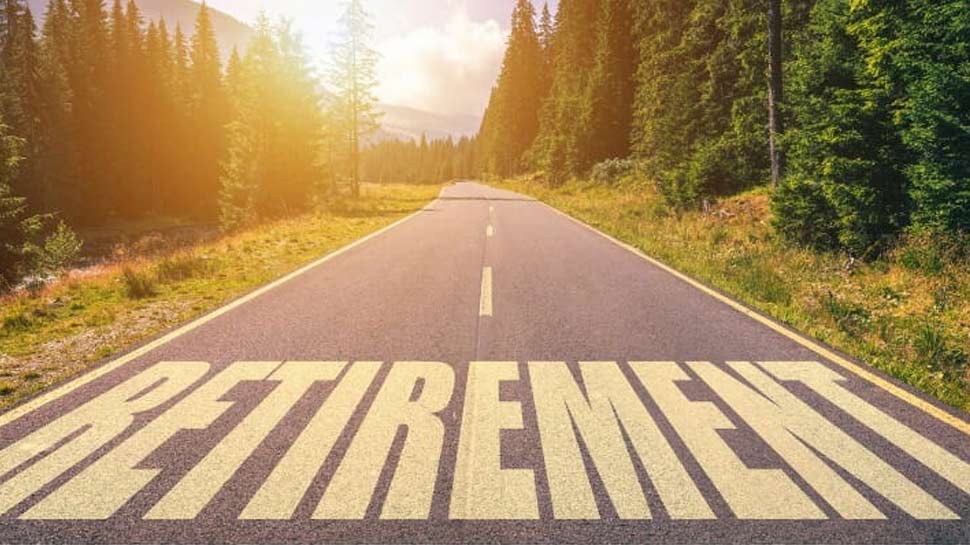 Press release: A report by Blacktower Financial Management Group has revealed the best European countries for retirees in 2021 based on crime rates, cost of living, life expectancy, property prices, and population age.

From the sun and sand in Spain to the snow-topped mountains of the Alps, Europe hosts some of the most beautiful destinations in the world.

With over 40 countries to choose from (all boasting different cultures and lifestyles), finding the perfect location to retire can cause a headache for millions of Europeans.

Finland is the best European country for retirees

The laid-back Finnish atmosphere and magic of the northern lights see many retirees going ‘off-grid to enjoy their well-deserved retirement. With breath-taking views, fresh lakes, vast forests, and quaint cities; it is no surprise that Finland draws millions of retirees to their border each year.

Second in the rankings is the country of Spain. The historic country hosts a wealth of great towns, cities, and coastal locations which draw millions of retirees to its borders each year. The great weather, food, and friendly locations make Spain the perfect destination for anyone looking to relax in their ‘golden years.

The top ten best countries are as followed:

The full report and data can be seen here