Struer is probably the last city that comes to your mind when thinking about Denmark? You probably think of the beautiful capital Copenhagen on Sjaelland. Or maybe Aarhus,

I had also never heard about Struer before my brother married a woman from this town. Now, I have to tell you what a nice place this is.

Struer is the main town in the western part of Limfjorden, the waterway that almost separates Jutland from its northern top. It has a population of approximately 10300 people.

This little city owes its growth to the railroad, which arrived back in year 1865 with Jutland’s first railroad line from Århus over Viborg to Skive and Struer. It still plays an important role as a transition point for Danish railway system.

The city offers a huge variety of architecture. Taking a walk, you will find the typical red brick houses, similar to the ones you often find in England and many old Patrician villas, as well as ultra modern houses. There is a harbor located in an active industrial area. Good navigational conditions the year around, large tanks and silos capacities. The harbor has, among other things, 2 ship brokers, weighbridge and cargo survey etc.

Struer also has Limfjorden’s largest marina with many different activities during the summer months.

Struer might be most known for the company Bang & Olufsen which has its headquarter in Struer. This company was founded in 1925 by Peter Bang and Sven Olufsen. The company is known worldwide for its high end, luxury designs and manufactures audio products, television sets and telephones.

“Only One Touch”, an important technological success, came in 1939 when B&O introduced the first radio with “Quick Touch” operation which made it possible to select a station by pressing only one button. “Only One Touch” has become a typical B&O’s product.

Their products are all fitted with hidden codes for identifying stolen goods and deterring burglars. In Denmark alone, B&O’s products/systems are stolen from more than 6000 households yearly.

More than a 1000 people in Struer are employed by the company. Many houses are for sale, as there is a lack of working possibilities apart from B&O. A well known landmark in Struer is the old Water Tower located at Tårngarde. It was erected in 1962 and built in a torch style.

Only 3 kilometres north from Struer you will find the little island Venø. This island is only 7.5 kilometres long and has a width of 1.5 kilometres. In 2015 around 204 people lived on the island. A huge mansion belongs to one of the richest men in Denmark, Mr. Christan Kjaerr, once married to the widow of the legendary Simon Spies, who owned one of the biggest travel agencies in Europe.

From Struer it’s also worth to take a trip to Vesterhavet “the West Sea” as the Danes, Swedes and Norwegians call this sea. In Sweden it’s in fact Kattegatt & Skagerack, in Denmark, the North Sea west of Jutland and in Norway, The North Sea and North Atlantic.

It has mile-long, endless beaches and some rough cliffs. You have to be aware of the huge waves, it is not recommended to go for a swim by yourself, but it is a popular place for surfers. An anecdote tells about Babette’s Gæstebud (Babette’s Feast). Babette was a kitchen Chef in a Parisian restaurant and escaped during the war over The West Sea to Denmark and got an employment as a maid, in a small sea village in Jutland by Martina and Philippa, daughters of a stern and somewhat feared protestant minister. They realised quickly that this woman was an excellent chef. One day Babette had the luck to win, at that time, a huge amount of money from a lucky draw, which she used for organising a big feast for the Danes.

This story was first published in 1930s by Isak Dinesen, the pseudonym of Karen Blixen, who had established her reputation as an author. She needed to increase her income in the 1950s and did so by publishing stories in American magazines. A number of her stories were featured in “Ladies Home Journal” including the “Babette’s Feast”. A friend had advised her to write food stories as the Americans were known for loving food, so she crafted a story about a very special feast.

Dinesen or Karen Blixen, came to understand and appreciate how women take care of each other and their loved ones after her father lost his life by suicide. As an adult Dinesen operated a coffee farm in East Africa.

In “Babette’s Feast, Dinesen seems to draw on her childhood and adult experiences to give the story depth and authenticity. The Babette’s story has also been filmed several times. But around the world, Dinesen /Karen Blixen is probably most or best known for “Out of Africa”.

During this summer and the beginning of fall, that I have spent in Denmark, I have discovered many things I had no idea about before.

I can warmly recommend a vacation in this diverse country. 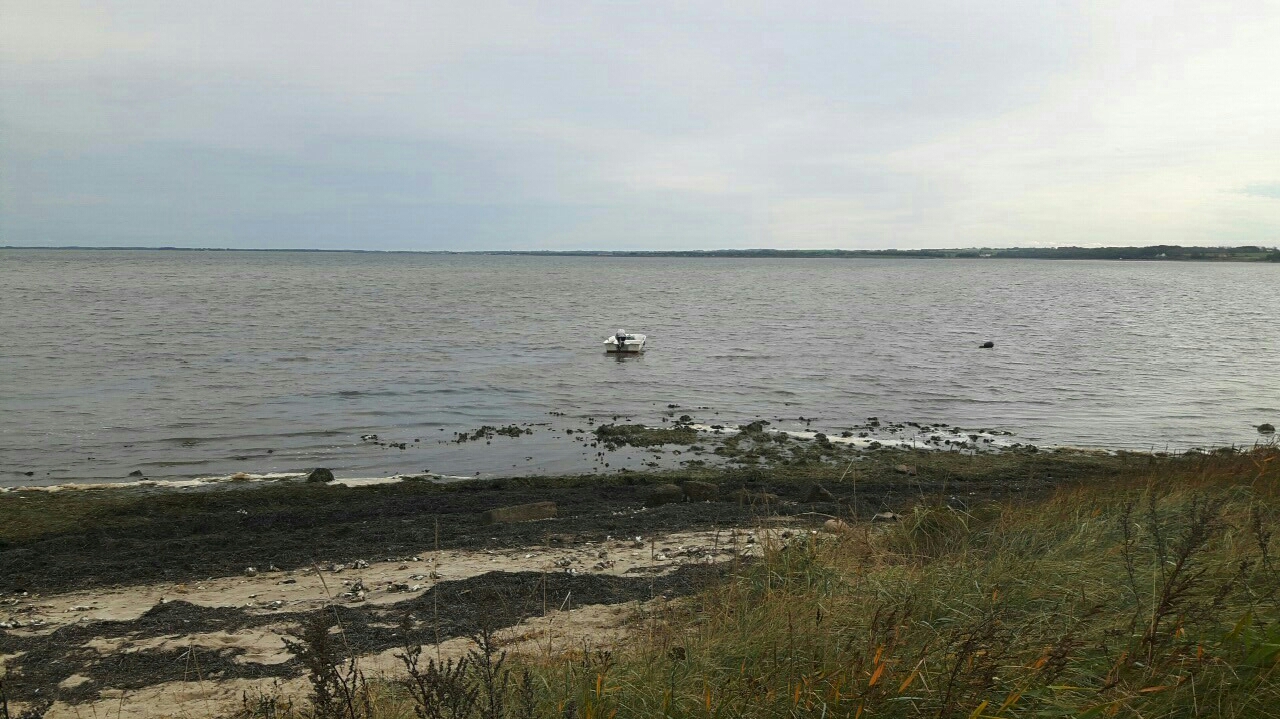 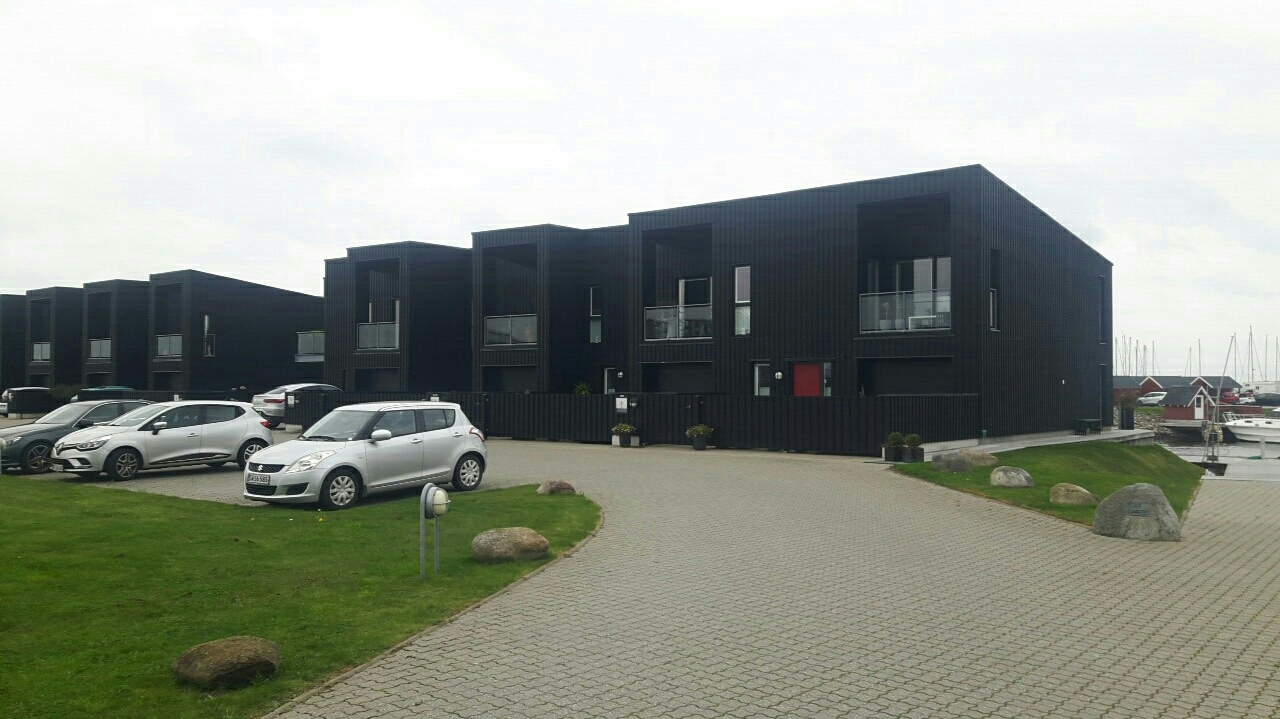 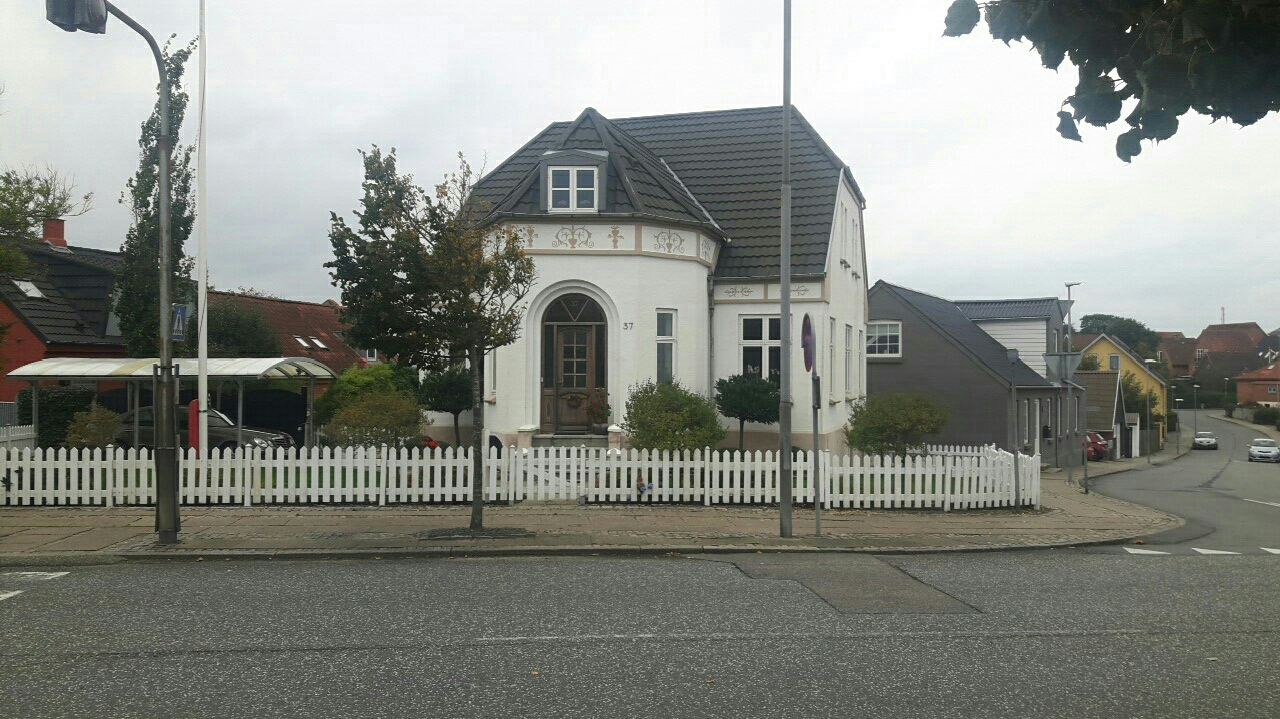