Nordic cities make up the overall top 5 in destination sustainability rankings, while the capital of Thailand ranks number five in Asia. 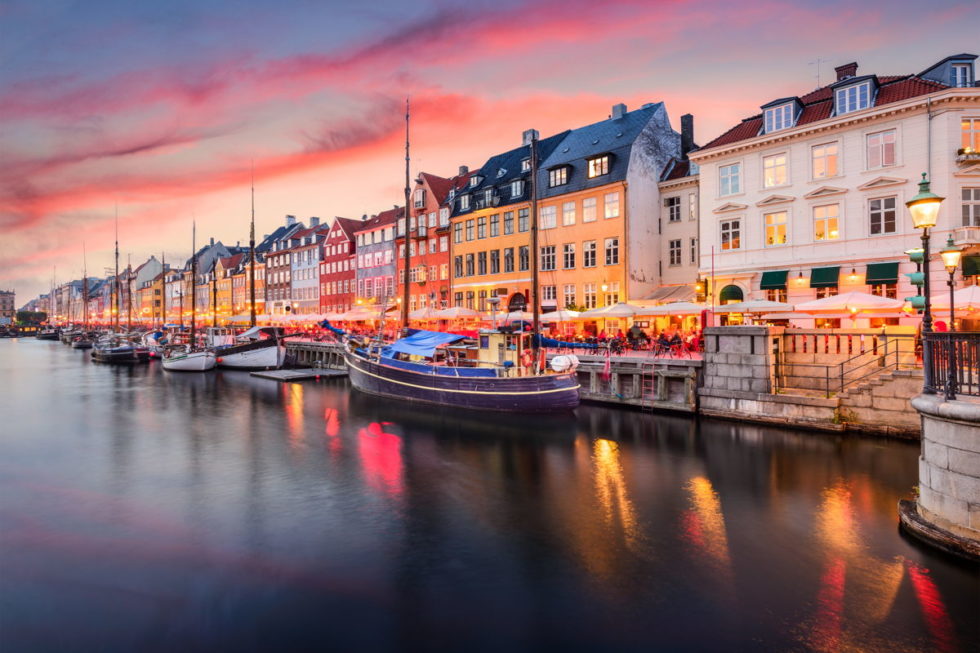 Bangkok is the best ranked South East Asian country, ranking second in Asia and 21st in the world.

Bangkok is also the only South East Asian country that made it into the top five of Asian cities with highest overall scores. The ranking is as follows:
Tokyo (Japan), Bangkok (Thailand), Goyang (South Korea), Sapporo (Japan), and Dubai (United Arab Emirates).