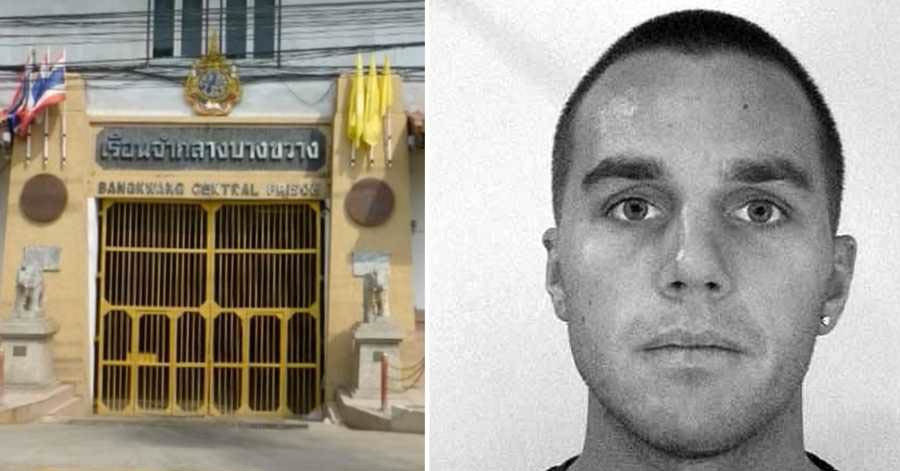 Swedish Kim Eriksson Sirawan has previously tried to have his prison sentence shortened, but lost his appeal in the Supreme Administrative Court. According to Aftonbladet, he is now appealing to the Swedish government again, this time for a pardon to be released as early as 2022 or to be sent back to Thailand.

Kim was first sentenced to life in prison in Thailand for running a drug lab and spend eight years in a Thai prison. His sentence was later shortened to 21 years and three months in a Swedish prison. Kim was transferred to the Swedish prison Mariefredsanstalten in 2019.

The letter states, among other things, that Kim believes his punishment is contrary to Swedish principles and that he has already been punished extremely harshly during his time in the Thai prisons. He states that because the sentence in Thailand now has been reduced to 18 years, Sweden has violated the agreement that the countries have concluded which states that the home country’s penalty period would be shorter. In addition, the Swedish Prison and Probation Service are not considered to have taken his family situation into account, by not granting him a visit or leave to meet his daughter during the pandemic.

Harri Keränen says that if the application for pardon is not granted, Kim’s wish is that he be returned to Thailand to serve the remaining part of his sentence there.