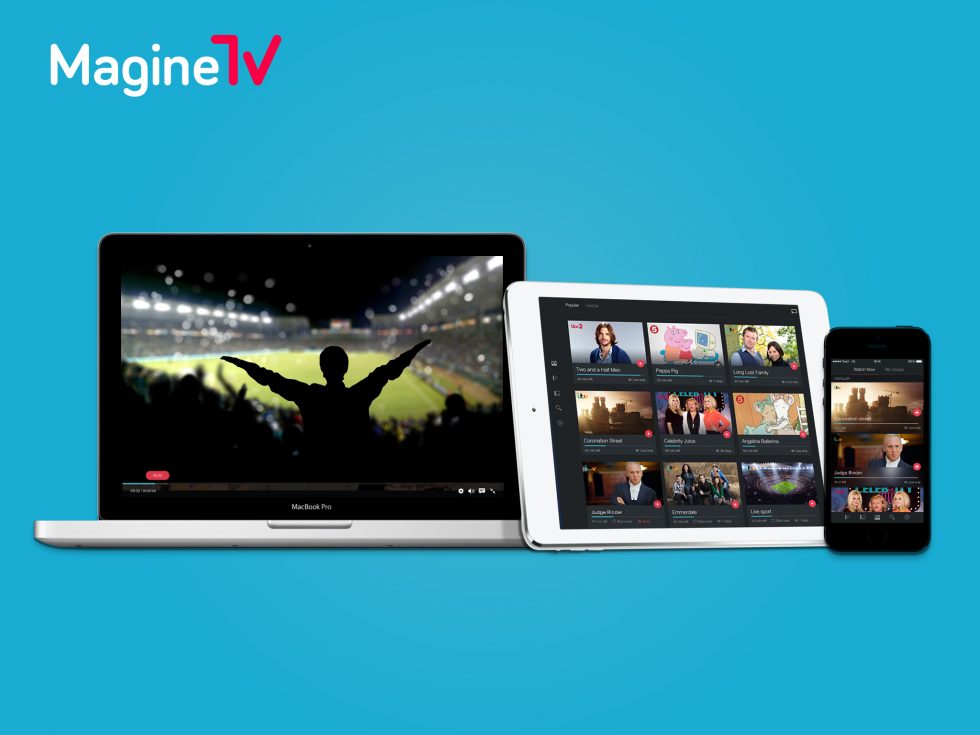 Magine AB, the Swedish streaming plaftorm, have signed a deal with a Chinese TV operator to establish and operate a video streaming system for the Chinese market.

The streaming platform will provide online video on-demand as well as streaming of regular tv-channels, referred to as linear content streaming. To begin with the platform will reach 100 million Chinese households, an output facilitated through the Chinese TV operator’s active businesses and cooperations with some of the largest TV stations and operators in a number of Chinese provinces.

“Global expansion and deep strategic partnerships are key to Magine’s growth. With this agreement, we become a leading player in the rapidly evolving Chinese streaming market,” says Dr. Ambuj Goyal, CEO of Magine.

Because of this new deal, Magine AB intends to open a branch in Hong Kong, named Magine Asia Limited.

Magine AB is a Swedish startup company established in 2013. The company’s prime product is a streaming system called the TV Superhighway, which is an end-to-end, cloud-based streaming platform, where creators of content can display it directly to users.

Magine is mainly active in Scandinavia and Germany, but aims to expand to the Middle East, North Africa and now Asia.