The Finnish Chamber of Commerce in Hong Kong congratulated overseas corporate member Taiga Concept on 30 September 2020. The Finnish brand has won the Kauppalehti Award in Finland due to it’s substantial growth.

The award is given in five different locations to the best growth company in each region. Tapani Laukkanen, Taiga’s co-founder and Tommi Lindbom, CEO, received the award.

“The workspaces are actively being sold to Northern Europe, which is the main market for us at the moment. Sales in Asia are also looking promising. In the next stage we will concentrate on launching sales in North America,” says Tommi Lindbom.

Taiga Concept was founded in 2015 in Kuopio Finland based on the idea to improve the working conditions in open offices by reducing distractions and boosting productivity. The modular product portfolio consists of minimalistic and functional soundproof workspaces that can be customized for any office. 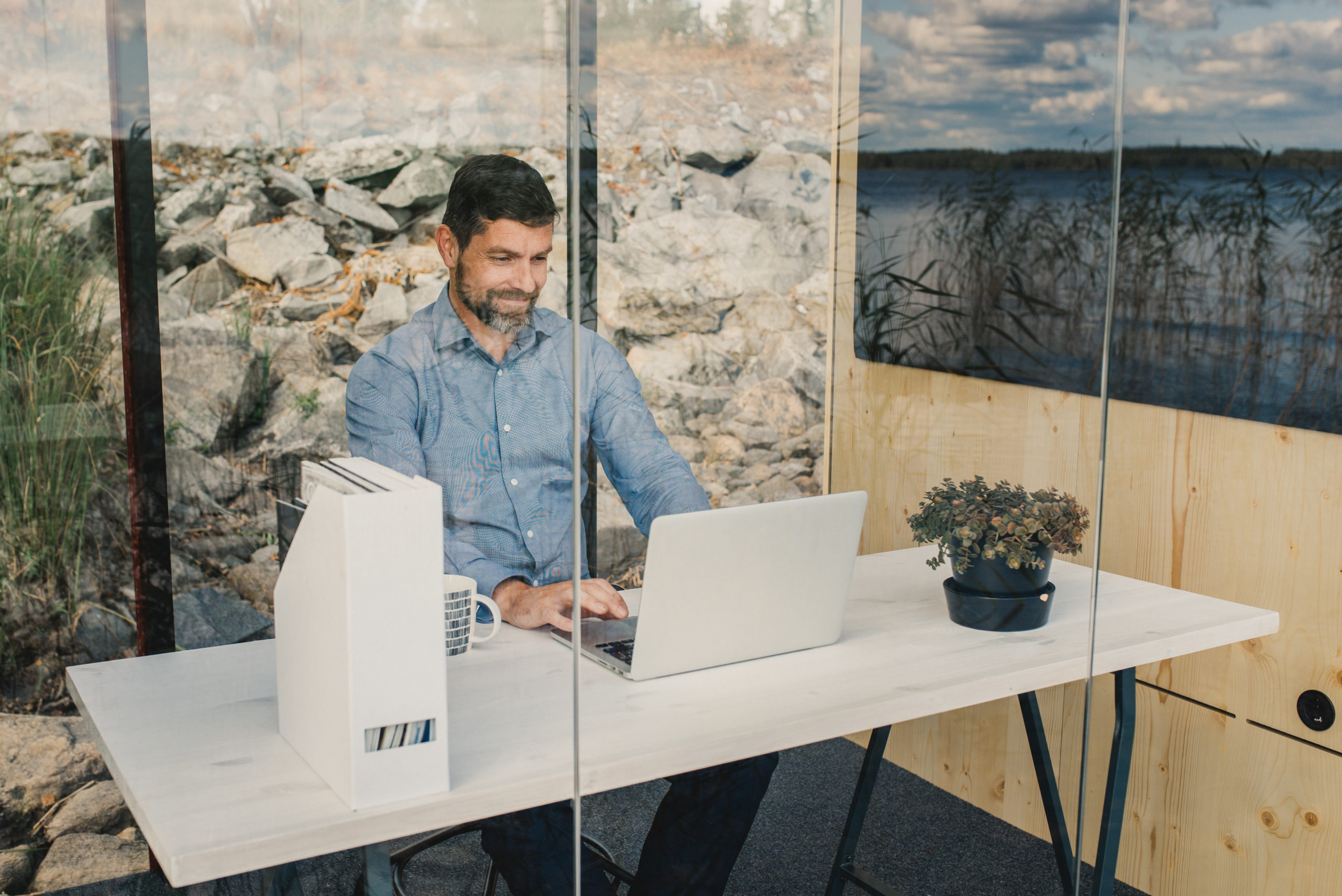