How different are we Scandinavian women, compared to Asian women, when it comes to spoiling yourself and treating your body with SPA visits?

On a very hot and humid morning, I sat down to talk to the Korean lady Mrs. Josefine Lee, nick named Josie. Josie is the owner of Amaranth, a Korean Spa located on Sukhumvit soi 19. Josie was born in Busan, the second biggest city in Korea, with approximately 7 million inhabitants. Here she went to school and university. Her major topic was biology.

As a young girl, Josie had many dreams; like becoming a soldier, an archeologist, a fashion or jewelry designer, but at the same time, she showed a great interest in biology and a healthy lifestyle.

I was curious to find out how she happened to settle in Bangkok. She told me she arrived in the city of angels in 1996, to study gemology and she ended up with a certificate as gemologist and also started trading during her studies. Korea is today, but not at that time, famous for its cosmetics. She started to trade in cosmetics and began to import Korean cosmetic brands to Thailand in 1999 when she also opened her own SPA.  In fact, Josie was the first one to officially get FDA licenses for importing Korean cosmetics. Her first SPA was located in ThongLoh and opened 2000.

In 2001 she got married to a Swede, whom she had met in Bangkok. She had already met this Nordic, blue eyed man in 1997, but it took until 2001 until they were married at the Swedish church, which was located on Sukhumvit Soi 33 at that time. Today the church is not there anymore, which many of us Swedes think is sad. There were always a lot of things going on, Pea soup evenings in the garden, St. Lucia celebrations and much more.

I wanted to know if she had ever lived in Sweden during her marriage and she said she spent a year in Gothenburg (Göteborg) in 2008 to 2009. During this period, she tried to adjust to the Swedish lifestyle and she had to travel back and forth looking after her business in Bangkok. She tried to study and learn Swedish also. I forgot to ask if she still remembers the Swedish language. Every language is easy to forget when you don’t practice regularly.

What did you like or dislike in Sweden I also asked. “I liked the springtime very much, the fresh air, the vegetation and the Swedish food. There was especially one restaurant in Göteborg, a bit outside by the river called “Sjömagasinet” and the food there was always delicious and the ambiance very nice”. I told Josie that this restaurant still exists and serving fabulous food even today. She also said it was a pleasure to do outdoor sports and activities, as there is so much less traffic than in Bangkok and many lovely walking districts.

Another important thing she told me was her meeting and getting to know GOD during her time in Sweden.

Now I wanted to know in which way Scandinavians are different to Asians in manners and behaviors and Josie busted out, “The Swedes are so rational compared to e.g. us Koreans. We are much more emotional and I think I can here speak for the Thai people too. I had to adjust to the Swedish lifestyle. Swedish women e.g. are very independent and busy. They are not taking much time to treat themselves the way a woman should, if she wants to age well.”

Here I had to agree, we Scandinavians are not frequently SPA visitors, (there might be a few) and we seldom find time for a body treatment once a week, even if we would love too. In our case, it also has to do with the cost. In Asia, treatments are much less expensive than in Europe.

Do you have a lot of Scandinavians coming to your SPA I wanted to know? “Well, not really. I have many French customers, Americans and plenty of Asians, but I wish I had more Scandinavians as so many are living in Bangkok and surroundings.” My advice to the European women is to take advantage of the relatively inexpensive prices we offer and come more often. It’s important to invest in your body if you want to age beautifully and who doesn’t?”

Which treatment is your favorite I asked? “Oh, I love everything we do at Amaranth. We have many different treatments and I do alternately once a week.  Our facial treatments include; hot stone oil body massage and facial massage. So it is total care in one course. That is really good for your skin”. I have noticed that Korean women do have a very glossy, clear and clean skin, so I’m sure the treatments help.

What can we do at home to improve on our skin? “There are three basic products you always should use; Toner, Lotion and Serum.” By the way, I used to have workshops at the Korean embassy, teaching women how to do treatments at home and I still do that for organizations and groups. You can just book me”, she says with a smile.

In Sweden, in contrast, we use to refer to our “inner beauty”, but why not a combination of inner and outside beauty Josie asks? Right she is…..

Are many men visiting your SPA? “Yes, more and more men are coming and many come as couple also”. That is true, as a couple just walked in during our conversation ordering facial and ultrasound treatments.

Many men have skin problems like dryness, acne or scars etc. We do a lot for them to improve on their skin. What about Botox I wanted to know. “Botox can lift, but it doesn’t make your skin healthy and shiny”. Men are more concerned about their look than you might believe Josie whispers, and I believe her. I know quite a few men who do Botox and other skin treatments. Men have become vainer today than in earlier times.

My last question to Josie is one of my favorites; if you could choose one person in the world to give a treatment, who would that, be?

Here she had to think for a while, but came up with the actress Whoppy Goldberg.

“I think it would be so exciting to see how she would behave and react to my treatments.” This actress has a great sense of humor, so it would probably be a treatment with a lot of laughing.

I also added the question, “Who would you like to have a very private dinner with”?

A big laugh from Josie, “why not Kim Jong-Un, the North Korean leader? That would be a most interesting dinner I think” Josie says with a bright, beautiful smile.

With those words I remind you, women and men, take care of your body, eat healthy food and get lots of exercise and don’t assume a  younger and shiny look comes from nothing, go ahead and book. It’s never too late. 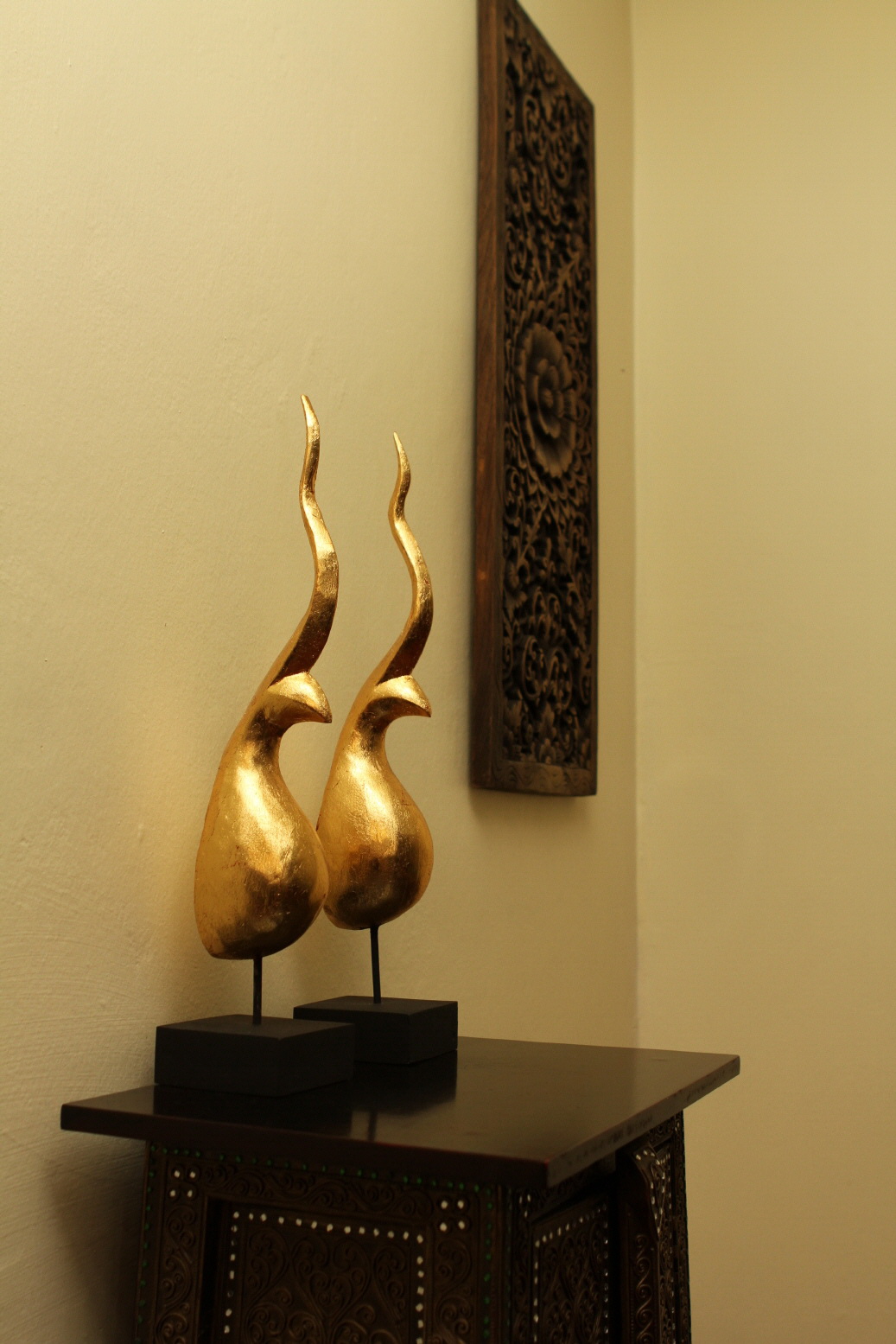