King H.M. Carl XVI Gustaf has urged the Swedes to refrain from Easter travels to loved ones in a bid to curb the spread of COVID-19, as the death toll rises in one of Europe’s few countries not in lockdown, on 5 April 2020.

The Swedish King said in a televised announcement that “Holiday is a time when we are keen to travel and perhaps spend time with family and friends. Many go to church.

But, this Easter, some of this will not be possible. We have to accept this. We have to rethink, prepare ourselves for staying home.” 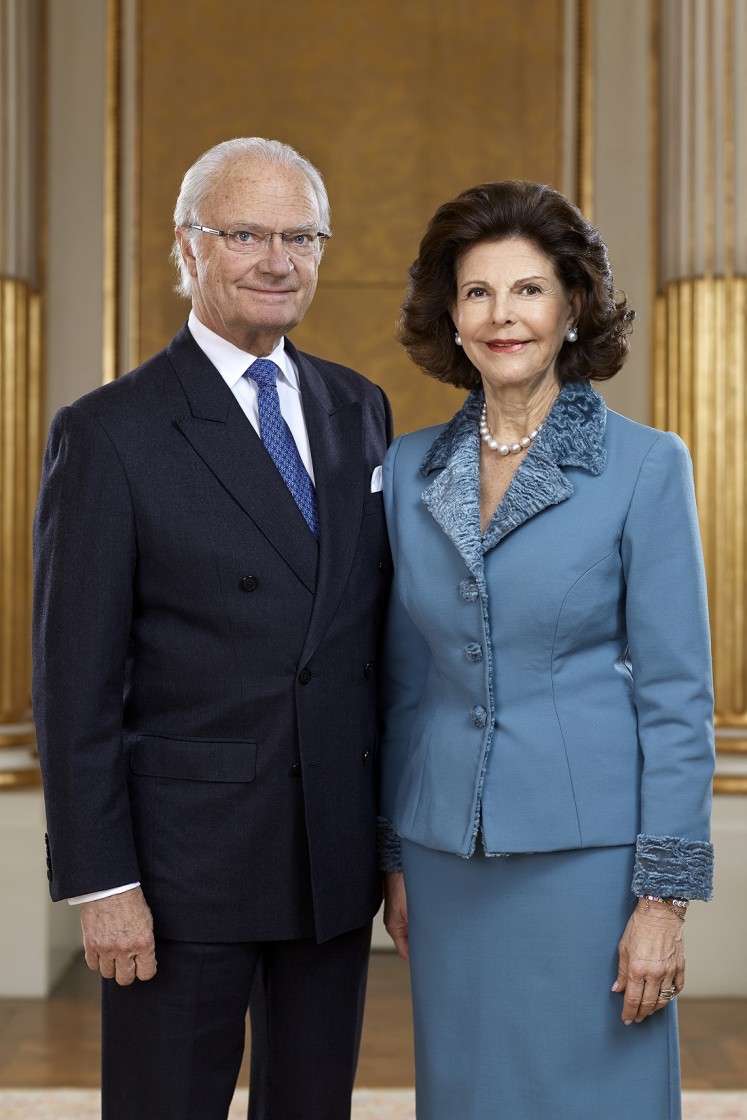 His Majesty, 74, and Queen Silvia, 75, who are considered at risk because of their age, have been self-isolating at a royal castle south of Stockholm, Stenhammars Slott.

Sweden, whose softer measures to combat the spread of the new coronavirus have drawn criticism both at home and abroad, in stark contrast to its Nordic neighbors and much of Europe, Swedes are still able to move about freely though they are strongly advised to respect social distancing and to self-isolate at the first sign of symptoms. Nursery and primary schools remain open, as well as cafes, restaurants and shops.

Authorities have stepped up pleas to Swedes to stay home for Easter to slow the spread a few days earlier.

People over the age of 70 and in risk groups have been advised to avoid contact with other people, While high school and university classes have been moved online.

Among stricter measures are bans on gatherings of more than 50 people and on visits to nursing homes.

Data on Sunday showed that 352 of the 401 deaths in Sweden were among those over the age of 70.

A third of the country’s municipalities have confirmed or suspected cases of the new coronavirus are in nursing homes, according to public broadcaster Swedish Radio.

Prime Minister Stefan Lofven has urged Swedes to take individual responsibility to slow the spread of the virus, as public health officials have expressed skepticism about the viability of lengthy lockdowns.