Therese Hermann arrived in late August as the new Head of Trade at the Danish Embassy in Jakarta. “We’d like you to meet our new dynamic and enthusiastic colleague Therese. Therese and our trade team will work to strengthen business and investment relations between Indonesia and Denmark,” wrote the Danish Embassy in Indonesia.

Therese has been working the past 15 years with International Trade and Global Public Affairs both in the Confederation of Danish Industry, at the Danish Permanent Representation to the EU in Brussels and in the Danish Trade Council in Copenhagen where she has held a position as Senior Adviser and Team Leader of the Global TC Tech Team. 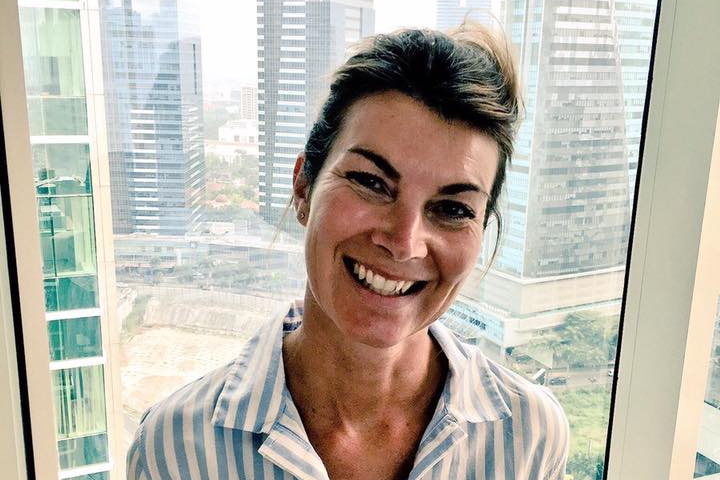 She is married to Henrik Hedeman Olsen who has left his job as Head of Division for EU and International Affairs in the Ministry of Environment and Food to accompany her and their three children to Jakarta, Indonesia.

Denmark cuts prices to get advice at Embassies