To commemorate World Refugee Day on June 20, UNHCR Thailand has teamed up with the US Embassy in Bangkok, the Canadian Embassy, the Embassy of Denmark, Paragon Cineplex, Documentary Club, TV Burabha and PlanToys to organise the 11th Refugee Film Festival.

The festival showcases refugee stories with award-winning movies and documentaries from around the globe.

The number of people forced to flee conflict, violence, human rights abuse and persecution has now crossed the staggering milestone of 100 million, propelled by the war in Ukraine and new waves of violence or protracted conflict in countries including Ethiopia, Burkina Faso, Myanmar, Nigeria, Afghanistan and the Democratic Republic of Congo.

“These numbers are staggering and troubling,” said UNHCR representative in Thailand Giuseppe De Vincentiis. “We all share responsibility in protecting people seeking safety in a country other than their own and to address all causes of forced displacement. It is our collective responsibility to ensure they have a chance to rebuild their lives and to contribute to the search for long-term solutions.” 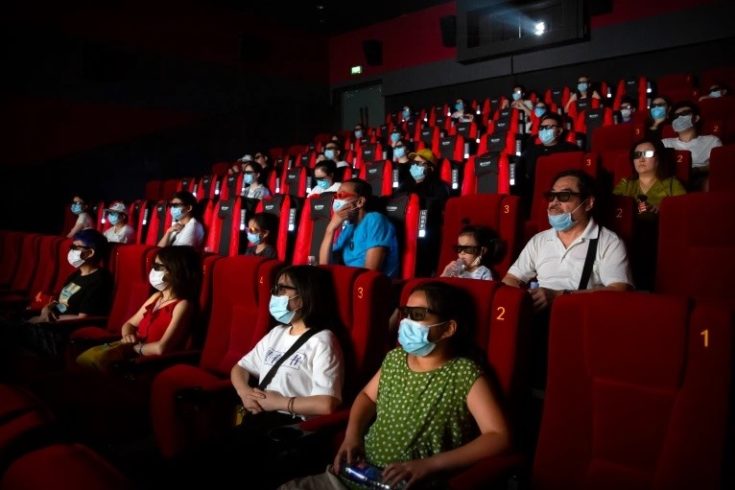 The film festival for World Refugee Day will be screened from June 17 to 20 at Theatre 11, Paragon Cineplex. Feel free to register with no admission fee for the following 5 movies and documentaries:

1. “Captain of Za’atari” from Egypt
2. Disney’s “Encanto”, supported by the US Embassy Bangkok.
3. “Flee”, supported by Documentary Club
4. “Life Overtakes Me”, with special screening permission from Netflix, and
5. “Wandering: A Rohingya Story”, a powerful documentary observing the incredible resilience from inside the world’s largest refugee camp, Kutupalong.