Ural Airlines closely collaborates with the travel agents UTour, which brings passengers from China to Finland via Yekaterinburg. The route operates twice weekly to Helsinki Airport from June to October, using Airbus A320 aircraft.

“On behalf of Finavia, I would like to bid Ural Airlines and UTour’s passengers warmly welcome to our airport and Finland. The number of Chinese passengers at Helsinki Airport has increased considerably recently, and this trend is continuing. This year, we are investing strongly in services and shopping opportunities for Chinese tourists”, says Joni Sundelin, Senior Vice President at Finavia. Shopping guides who can tell passengers especially about shopping opportunities at the airport in Chinese will start working in the summer. Employees with Chinese language skills have been hired by Finavia’s customer service in the past as well to make travelling easier for Chinese passengers. 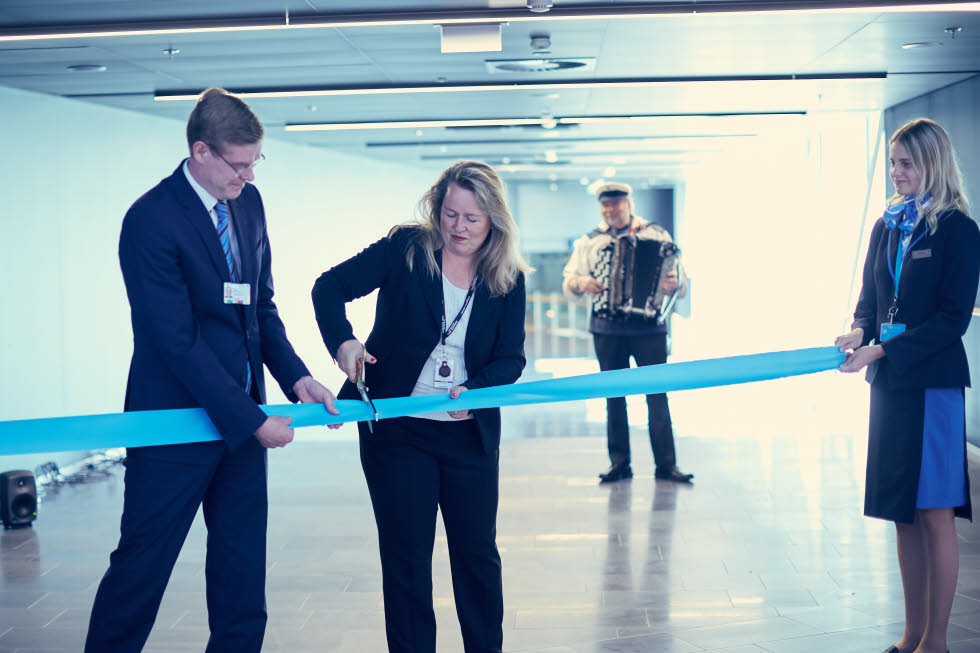 Finavia provides and develops airport and air navigation services with focus on safety, customer-orientation and cost efficiency. Finavia’s comprehensive network of 22 airports enables international connections from Finland — and to different parts of Finland. Helsinki Airport is the leading Northern European transit airport for long-haul traffic. Revenues in 2015 were EUR 353 million, and the number of employees 2300.