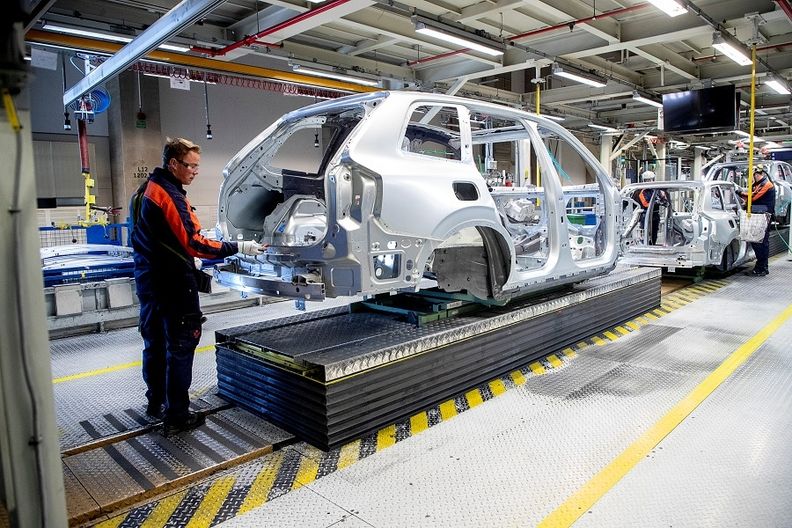 Volvo Cars in Sweden is experiencing a shortage of semiconductor chips which temporarily halts production at the carmaker’s factory in Torslanda near Gothenburg in Sweden.

Volvo, which is owned by China’s Geely Holding, said in a statement on 11 August, “Production at Torslanda will be paused temporarily from this evening due to a material shortage linked with the semiconductor issue”.

Semiconductors have been in short supply this year, due to several reasons including factory closures resulting from the Covid-19 pandemic and heightened demand for consumer electronics. Volvo had to halt production at its factory in Ghent, Belgium, for a week in June due to the shortage.

According to Volvo, the current stop in production is temporary and output will restart “as soon as possible, at the latest before next week.”

Volvo could last month report a return in profit in the first half of 2021 due to a growing demand for electric and plug-in hybrid cars and the company is considering listing on the Nasdaq Stockholm stock exchange this year.

Volvo Car partners with Northvolt to develop and manufacture batteries