Three Danish siblings recently received a letter from the Danish Ministry of Immigration and Integration Affairs assessing that they are not and have never been Danish citizens despite being born and raised in Denmark and recognized as Danish citizens in 2004. The news came as a shock to the three siblings who have never considered themselves being anything but Danish citizens. They describe the feeling as sudden loss of identify and some leading experts beg to differ and believe that the Ministry is reading a condition into the legislation that does not exist.

For that reason, the Danish authorities now state that the three siblings never should have been assigned Danish citizenship 17 years ago, it was a mistake and they are not Danish citizens now and never have been.

Eva Ersbøll, lawyer at the Department of Human Rights, and Christian Prener, research assistant at the Department of Law at the University of Southern Denmark beg to differ and state that there is no legal basis for the Danish authorities’ decision. Christian Prener says to DR news that he believes that the Ministry has made a fairly clear misinterpretation of the law. There is no basis for requiring the father to be a Danish citizen at the time of the child’s birth, as long as he was Danish at the time of the marriage, Christian Prener says and adds that “according to my view, this is an actual, reasonably clear misinterpretation of the law.”

Eva Ersbøll agrees that the Ministry without a doubt has misinterpreted the legislation. “Since the first Indigenous Rights Act was enacted in 1898, it has had the purpose of ensuring that all of a couple’s joint children – whether born before or after the parents were married – had the same citizenship. In legal parlance, this is called the identification rule,” Eva Ersbøll explains. If Julie, Tony, and Bryan Ngo’s parents, for example, had had another child after they had been married, that child would have automatically gained Danish citizenship at birth, while the three siblings according to the Ministry of Immigration and Integration Affairs are not Danish. It is precisely to prevent differences like that that the so-called identification rule is included in the Citizenship Act, Eva Ersbøll says.

According to Eva Ersbøll, there are ten similar cases from 2019, where people were deprived of theirs Danish citizenship for the same reasons.

Mattias Tesfaye, Minister of Foreign Affairs and Integration says to DR News in an email statement that he acknowledges the unpleasant situation the persons involved are in but the siblings are not Danish citizens. ”I can understand that it is questioned whether the ministry interprets the current legislation correctly. I am not a lawyer myself, but I completely trust the Ministry’s assessment of how the rules should be understood.” he writes.

Julie, Tony, and Bryan are now left in a powerless situation as Julie Ngo calls it. They can choose to complain about the decision, sue the Ministry of Immigration and Integration Affairs, or they choose to accept the Ministry’s assessment and apply for Danish citizenship.

“It is completely absurd to think that a law that affects a person’s life to such an extent can be interpreted so differently,” Tony says and adds, “But we’ll probably have to make a compromise. We see no victory in suing a Ministry. Even if we win, all that time and all that money will, in the end, give us something we always thought we had”.

So far, the siblings have sought legal advice, “We hope that the Ministry itself will conclude that something doesn’t add up. But we will probably have to apply for Danish citizenship all over again, Julie says. 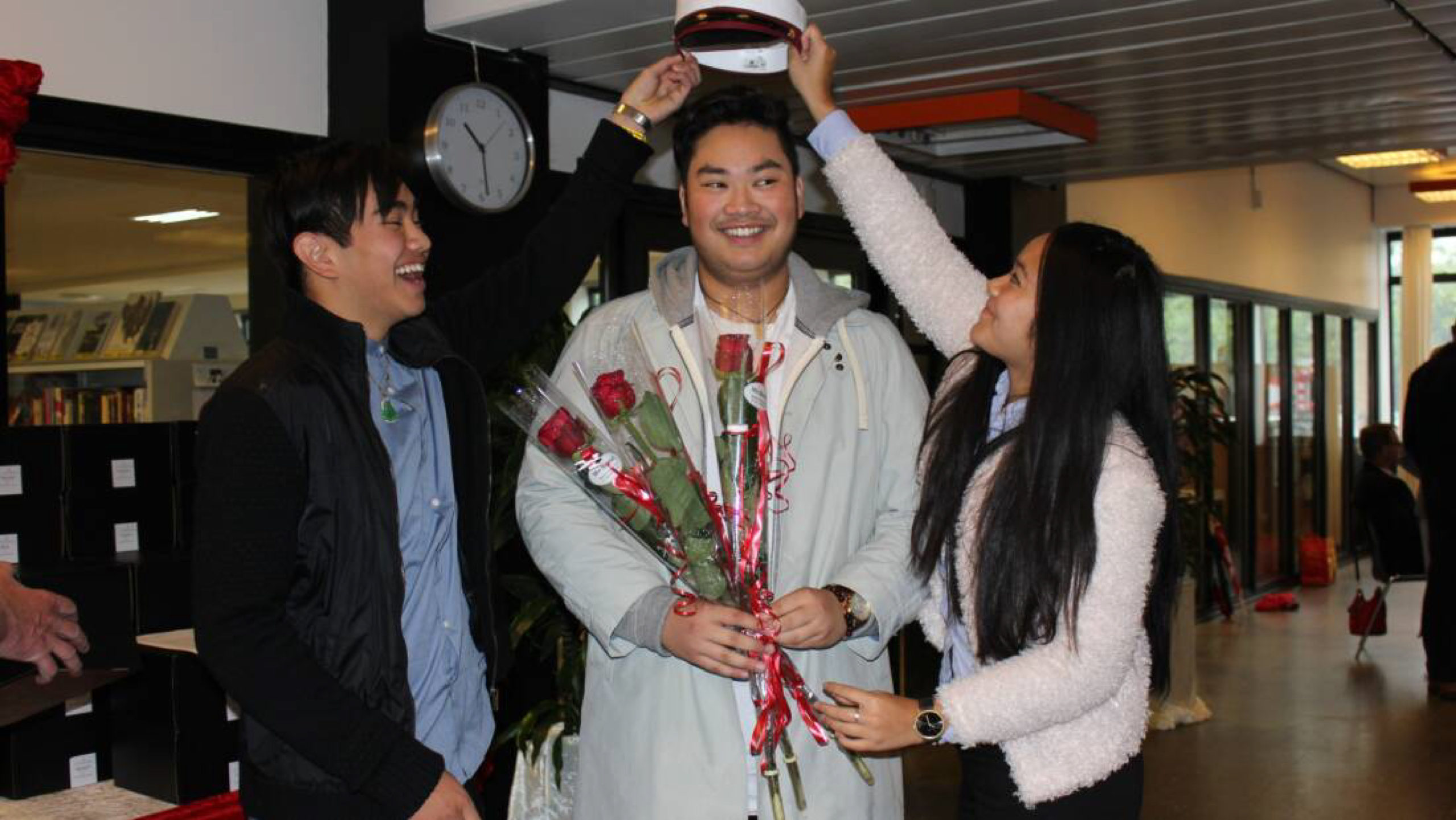