Policymakers in Beijing have advised China’s massive workforce that in the interest of a boost to productivity and the economy, they should take a break.

According to Humanresource online, in December 2019, the country’s National Development and Reform Commission (NDRC) released a fresh policy paper aimed at boosting spending in China during the holidays.

The policy paper stated “Employee and social welfare departments and worker unions must be given more oversight of employees’ rights protection including annual and paid leave at private enterprises and SMEs.”

The NDRC added that it wants to see the private sector adopt a similar practice, as many employees at tech firms and startups in China often work a six-day week under the dreaded 996 work scheme – toiling away from 9am-9pm six days a week.

In some Chinese provinces, companies have begun experimenting with a 2.5-day weekend programme, allowing employees to work a half-day on Fridays to create a better work-life balance and boost spending.

The NDRC document urges local governments to take a more proactive approach regarding employee benefits protection and implement rules to guarantee employees’ rights to take paid leave, particularly during the summer and winter breaks and to encourage more family time. 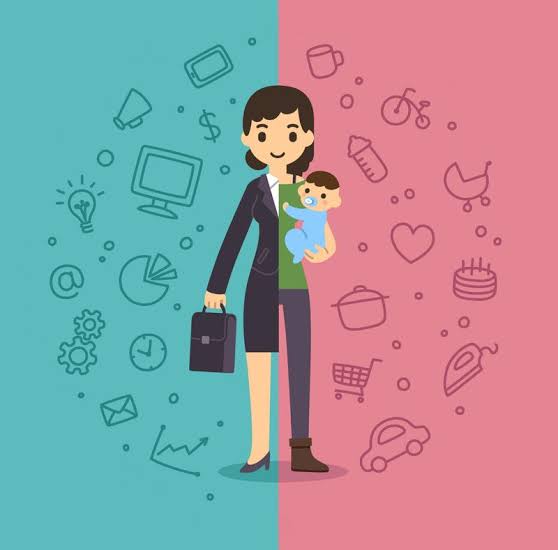 Other countries, such as the Scandinavian nation of Denmark, have granted three-day weekends and have reported observable improvements in employee morale and productivity.

In neighbouring Finland, they’re may be about to follow suit. Newly elected Finnish prime minister ms. Sanna Marin has just floated the idea of a four-day week.

It has already been shown that reducing the length of the working week can boost productivity. When Microsoft Japan trialled a four-day week last August, productivity jumped significantly.

While in Melbourne, one company discovered that a six-hour day compelled employees to dispense with unproductive practices such as sending unnecessary emails, sitting in lengthy meetings and cyberloafing – otherwise known as messing around on the internet.