The Chinese car company Geely bought a stake in Saxo Bank to strengthen the company’s ability to provide on-demand cars. 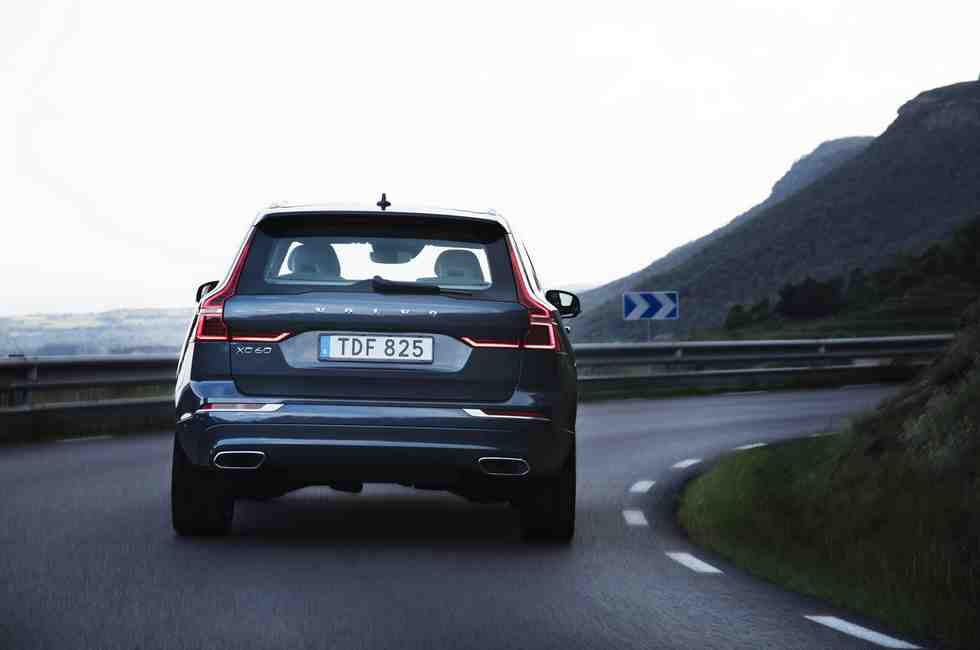 China’s Zhejiang Geely Holding Group acquired a 52% stake in Saxo Bank from its founders and institutional investors on 14 September, according to Asia Nikkei Review.

The purchase price was undisclosed, but the transaction values Saxo at about 1.33 billion euros.

Geely aims to shift away from car ownership toward car sharing, where they find fintech advances such as cashless payments crucial. Saxo Bank’s fintech offers these. The Saxo deal could also help Geely expand into Europe and other overseas markets.

The stake in Saxo Bank is higher than expected. Geely said in May 2017 it would take a roughly 30% stake in Saxo.

Geely was founded in 1986 by billionaire Li Shufu. The company entered the auto industry in 1997. With its purchase of Sweden’s Volvo Car in 2010, the automaker’s popularity grew as the quality of its passenger cars improved. Group sales totaled about 1.8 million cars in 2017.