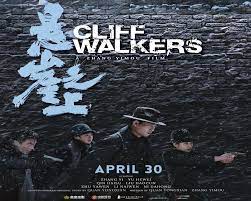 As the closing film of the 2022 Copenhagen Asian Film Festival, Chinese director Zhang Yimou’s film Cliff Walkers premiered at the Imperial Cinema in Copenhagen, Denmark on May 22.

Zhang was awarded best director for the film at China’s 34th Golden Rooster Award in 2021.

Before the premiere, the director greeted the audience via a short video. He expected the Danish people could learn more about Chinese history and culture through the film, especially the development of China’s movie industry. He hoped the international cooperation in the field of film could further boost the exchange between the two nations. 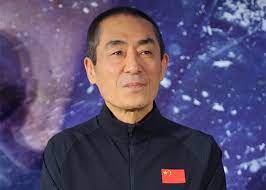 Zheng Wen, director of the China Cultural Center, addressed the event with an audience of 800 people.

From May 15 to 22, the film festival featured about 40 movies from a series of Asian countries, including China, South Korea, Japan and Indonesia, in 8 local cinemas.