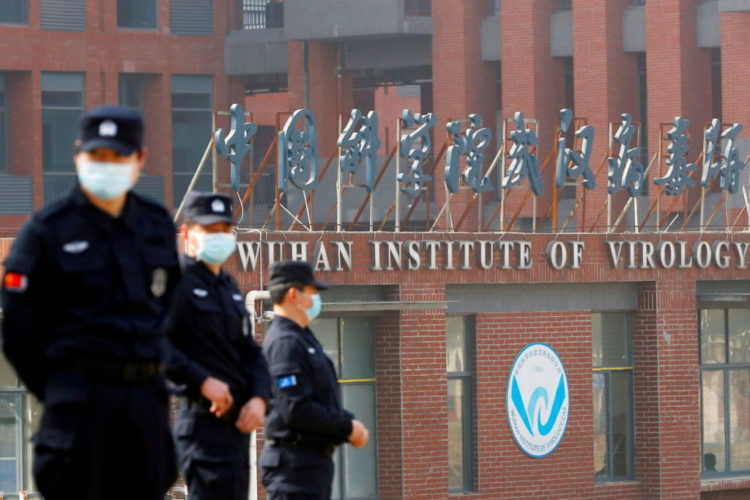 Does the pandemic stem from virus-infected bats that have transmitted Covid-19 to humans, or can the cause of 168 million cases and 3.5 million deaths worldwide be found inside the Wuhan Institute of Virology?

The answer to this question may well be hiding behind some red brick walls in Wuhan, at least according to a new report obtained by the American President Joe Biden. Now, Danish WHO expert in food safety Peter Ben Embarek says that a laboratory accident in Wuhan was never ruled out.

In February a team of 17 top WHO researchers led by Peter Ben Embarek concluded that it is ‘extremely unlikely’ that the coronavirus pandemic is due to a ‘laboratory accident’. The question has, however, gained renewed interest after Joe Biden recently announced that he has obtained a report concluding that the Covid-19 pandemic occurred either as a result of ‘human contact with an infected animal or by a laboratory accident’.

In an interview with local Danish media Berlingske, Peter Ben Embarek explains that the team never ruled out a laboratory accident in Wuhan. “It was perhaps not the luckiest choice to use a scale that goes from ‘most likely’ to ‘extremely unlikely.’ We should probably have chosen a different and more neutral scale. But with our wording, we still did not rule out a laboratory discharge,” he said.

Peter Ben Embarek’s announcement comes after 18 prominent researchers criticized the conclusion of the WHO team, which, according to the Washington Post, only had three hours to examine the laboratories in Wuhan. In an open letter published on 14 May 2021, the critical researchers wrote that the possibility of the virus outbreak occurring as a result of ‘unintentional release from a laboratory’ is still ‘viable’.

Subsequently, the Director-General of WHO, Tedros Adhanom Ghebreyesus, responded to the criticism, stating back in March that “All hypotheses remain on the table.”

In China, however, the laboratory theory is outright rejected. Foreign Ministry spokesman Zhao Lijian wrote on Twitter on Thursday that the announcement from the United States is an attempt to make China a ‘scapegoat’ for the global crisis.

Whether the world will ever get the objective answer to the origin of Covid-19 is still unknown, but Peter Ben Embarek said to Berlingske that the answer might come one day. “It is hard to say. It also takes a bit of luck. But it is still my hope that we will succeed in finding the answers, “he said.

Danish WHO-researcher in Wuhan predicts a long process ahead

Danish WHO researcher: Employee in laboratory may have been patient zero