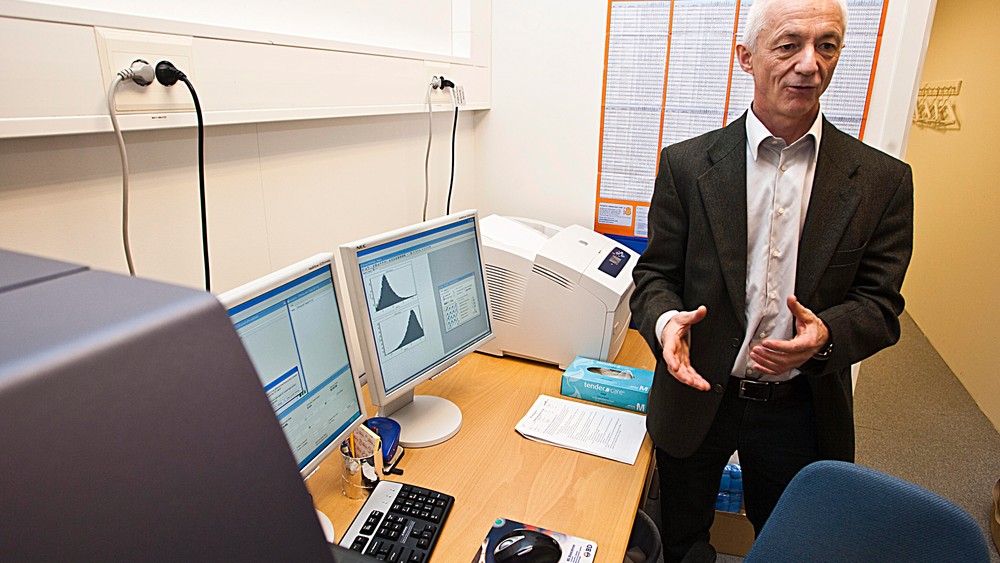 The debate about whether Covid-19 escaped from a Chinese lab has yet again been given new life. After being ignored in their claims of possessing “prima facie evidence” for a year, Norwegian virologist Dr. Birger Sørensen and British Professor Angus Dalgleish are now in a new unpublished study seen by media Daily Mail, claiming that Covid-19 was created by humans in a lab in Wuhan.

Birger Sørensen is a virologist and chairman of Immunor, which received samples of SARs-CoV-2 to develop its Biovacc-19 vaccine candidate and Angus Dalgleish is an oncology professor who has been credited with creating the first working “HIV vaccine.

Last year they worked on developing a vaccine against covid-19 and found something they call a “unique fingerprint” in SARS-CoV-2 – the virus that causes COVID-19 – that they believe proves that the virus has been developed.

“The laws of physics say that you can not have four positively charged amino acids in a row. The only way it can happen is if it is created artificially, Angus Dalgleish says to the Daily Mail.

The pair believe the virus was created during Gain of Function research in a Chinese lab, which sees scientists alter a virus or pathogen so they can study the development and transmission. The study concludes that “SARS-Coronavirus-2 has no credible natural ancestor,” and “the likelihood of it being the result of natural processes is very small.”

This is not the first time that Birger Sørensen and Angus Dalgleish have turned their attention to the lab in Wuhan and accused man of having created the virus. In June 2020, they published a study in the Quarterly Review of Biophysics with the same conclusion. But the study was criticized for not holding one of the main arguments. Birger Sørensen and Angus Dalgleish believed that the virus had not been mutated and was therefore created by humans, something later studies disproved.

They were also criticized because the study was rejected by several major journals such as Nature and the Journal of Virology before it was finally published, media Forbes writes.

Danish WHO expert: We never ruled out a laboratory accident in Wuhan