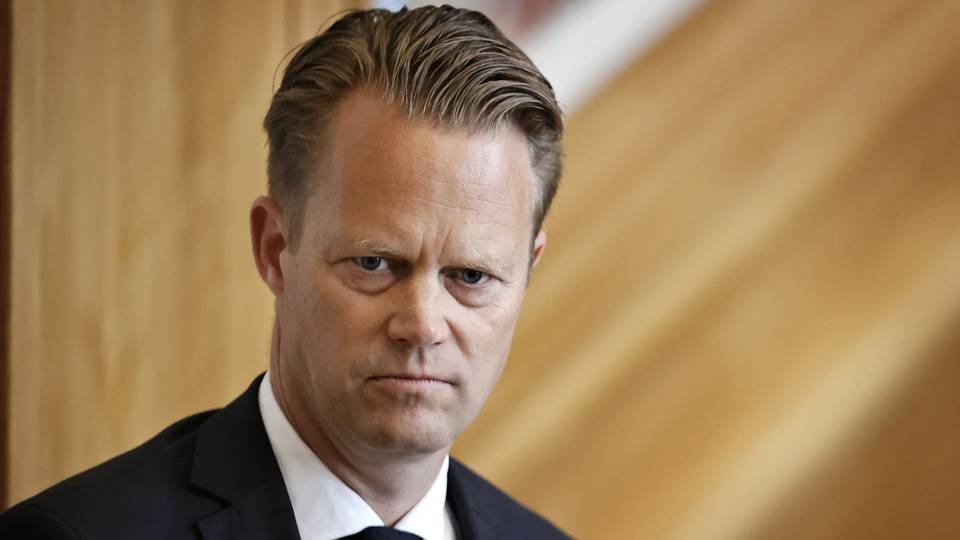 A large number of major Western powers are criticizing China’s changes in Hong Kong’s electoral system including Denmark. Danish Foreign Minister Jeppe Kofod says, according to Danish daily BT, that China is carrying out “an unacceptable attack on local democracy in Hong Kong”.

The National People’s Congress of China adopted the changes this week intending to give Hong Kong a more “patriotic” government but Western powers including Denmark, the EU, the USA, Canada, The UK, and Australia believes that in practice Hong Kong’s democracy is being undermined.

Denmark’s Foreign Minister Jeppe Kofod stated his opinion on Friday via Twitter, “Election reform enforced by Beijing is an unacceptable attack on local democracy in Hong Kong and a violation of the principle of “one country – two systems”, he wrote referring to a statement from the EU Council. Adding that “China should respect Hong Kong’s basic law and live up to its international obligations.”

In 1997, Hong Kong transitioned from being a British Crown Colony to being a special, administrative region of China under the so-called basic law and at that time it was also established that Hong Kong has partial autonomy according to the motto “one country – two systems”.

The agreement runs until 2047 but with the new changes in the electoral system, a pro-China committee will, among other things, have the power to appoint more of the members to the Supreme Council of Hong Kong City Council, known as LegCo (Legislative Council, ed.). The National People’s Congress is often described as China’s parliament, but in reality, often acts as a rubber stamp for decisions made by top management, BT reports.