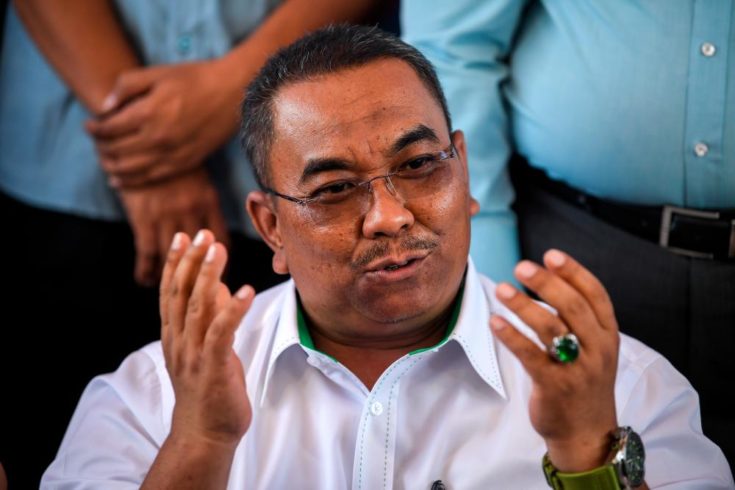 Malaysia says it cannot follow the same process of discipline in schools as in countries like Finland and other western countries.

The first minister of the Malaysian state, Kedah, said in a news report recently that Malaysia cannot follow the same code of discipline as in countries like Finland.

The Kedah Mentri Besar said the guidelines on punishment of students as practiced in the Western education system are not suitable to be adopted in Malaysian schools.

According to NST, Sanusi (pix) said removing the teachers’ power to mete out disciplinary punishments does not help the country in churning out an educated future generation.

He said that while the no punishment guidelines may be suitable for western countries such as the United States of America and Finland, this will not work the same in Malaysia.

“I think if students can’t be fined, can’t be caned, can’t be reprimanded and we can’t scold them, we are just inviting danger into the education system.” “Maybe there are great experts who say that we can’t do this and we have to do that, but in my opinion, we will be reduced to just breeding ‘ayam daging’ (broiler chickens) in schools.”

“I don’t know how the education minister will respond. It is up to him, but I am of the opinion that we shouldn’t be breeding ‘ayam daging’ in schools. We need to produce educated people in schools,” he was quoted as saying.

However, Sanusi stressed that teachers should comply with existing guidelines in meting out punishments to educate students and refrain from going overboard.