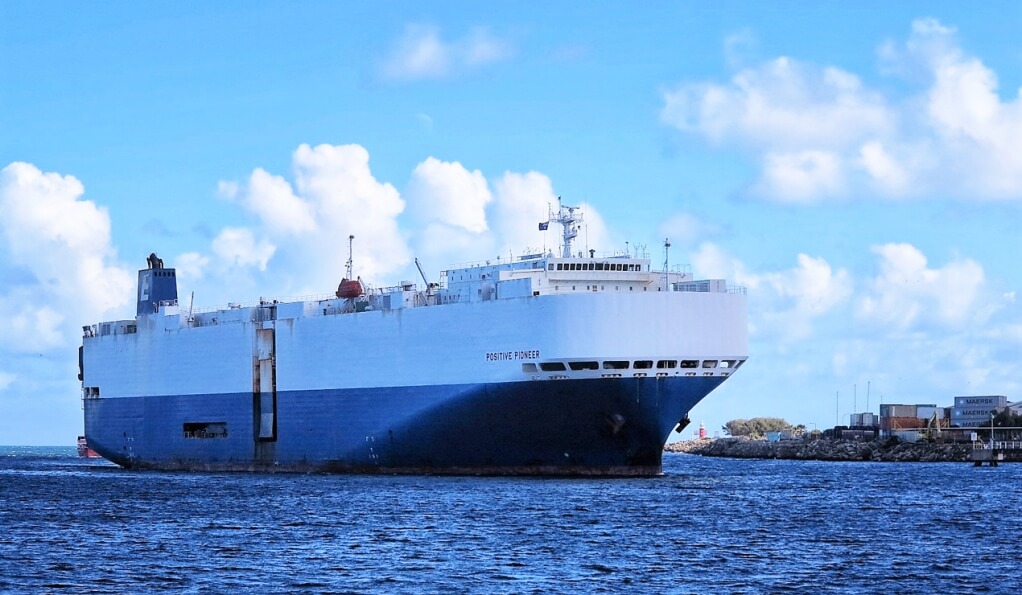 Malaysia has joined the major bunkering hubs of neighbouring Singapore and UAE’s Fujairah in effecting a ban on discharge of wash water from the open-loop style of exhaust gas cleaning systems, more commonly known as scrubbers

“Ships calling to the Malaysian Ports are advised to change over to compliant fuel oil or change over to closed loop system (if hybrid system) before entering Malaysian Waters and Ports,” the shipping notice continued.

Open-loop scrubbers, the most commonly used exhaust gas treatment system, discharge emissions residue into the sea. Closed-loop scrubbers collect exhaust residues, treating them with chemicals and storing the mixture on board for later discharge.

The European Union and others have submitted their concerns about the environmental impacts of open-loop scrubber systems’ wash water discharge to IMO’s Marine Environment Protection Committee (MEPC) for consideration. At its last meeting in May 2019, IMO’s MEPC backed an EU proposal to “evaluate and harmonise the development of rules and guidance on the discharge of liquid effluents from exhaust gas cleaning systems, including conditions and areas”.

In addition to the major bunkering ports of Fujairah and Singapore and much of China’s domestic emissions control area waters (DECAs), discharge from open-loop scrubbers is currently banned in Belgium and Latvia and Germany has a partial ban along sections of the Rhine River. Ireland has discharge bans in place in some ports and Norway prohibits wash water release in its protected Fjords. Australia and Indonesia, too, are reportedly considering bans.

It was agreed that the proposal will be developed further in IMO’s pollution prevention and response (PPR) technical subcommittee, which meets in 2021 ahead of MEPC 75.

There is a strong, industry-backed dispute of claims that scrubber wash water poses a threat to marine ecosystems. Following Malaysia’s decision to ban open-loop scrubber discharge in its waters, scrubber lobby group Clean Shipping Alliance (CSA) has expressed its disagreement.

“We are disappointed in this announcement,” Captain. Mike Kaczmarek,  CSA 2020 Chairman said.

“The decision will impact not only our member shipping companies, but over 200 other international shipping companies that have announced their intent to install scrubbers as an accepted means of compliance under MARPOL Annex VI.

“We will of course comply with these national rules, however, we do not understand the reasoning or timing, with the global sulphur cap deadline just weeks away and with the IMO already embarked on a comprehensive evaluation of the environmental impact of exhaust gas cleaning systems in ports.”