On 23 May 2017 the Malaysian Danish Business Council hosted a Breakfast Dialogue under the theme ‘The Stories behind the Headlines‘ at the Danish Residence. Mr. Yin Shao Loong, Political Scientist and Policy Advisor  of Selangor State, initially opened the dialogue by presenting a more in-depth look on current affairs, politics and the economy in Malaysia. This led to a Q&A session where many different and interesting aspects of the named topics were discussed.

Mr. Yin Shao Loong ito the Chiefs a former Research Officer at the Third World Network and has spoken at government and civil society forums worldwide on matters ranging from the environment to development and human rights. 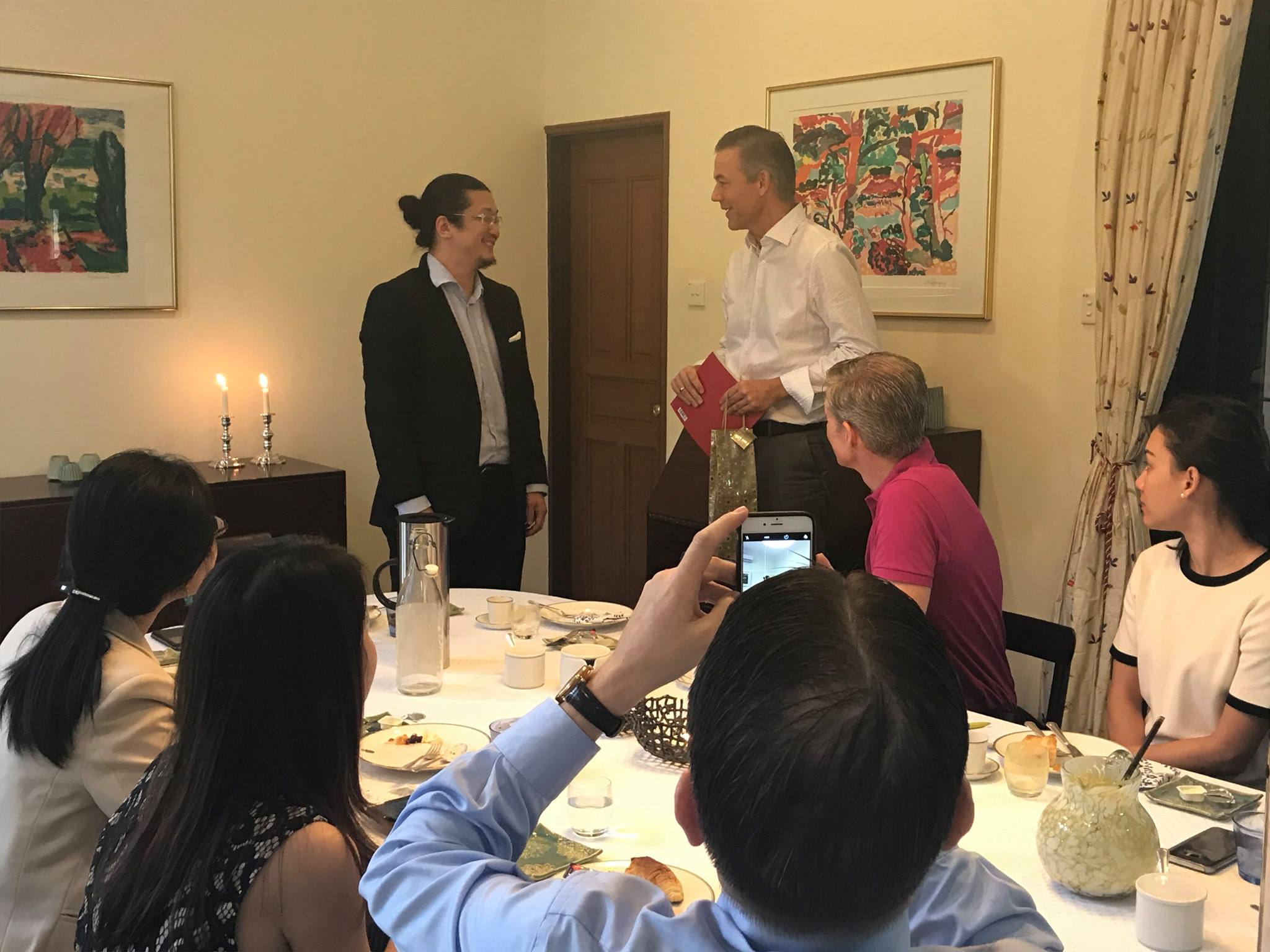 Join the dialogue on the MM2H Programme: 2nd Home or Go Home?