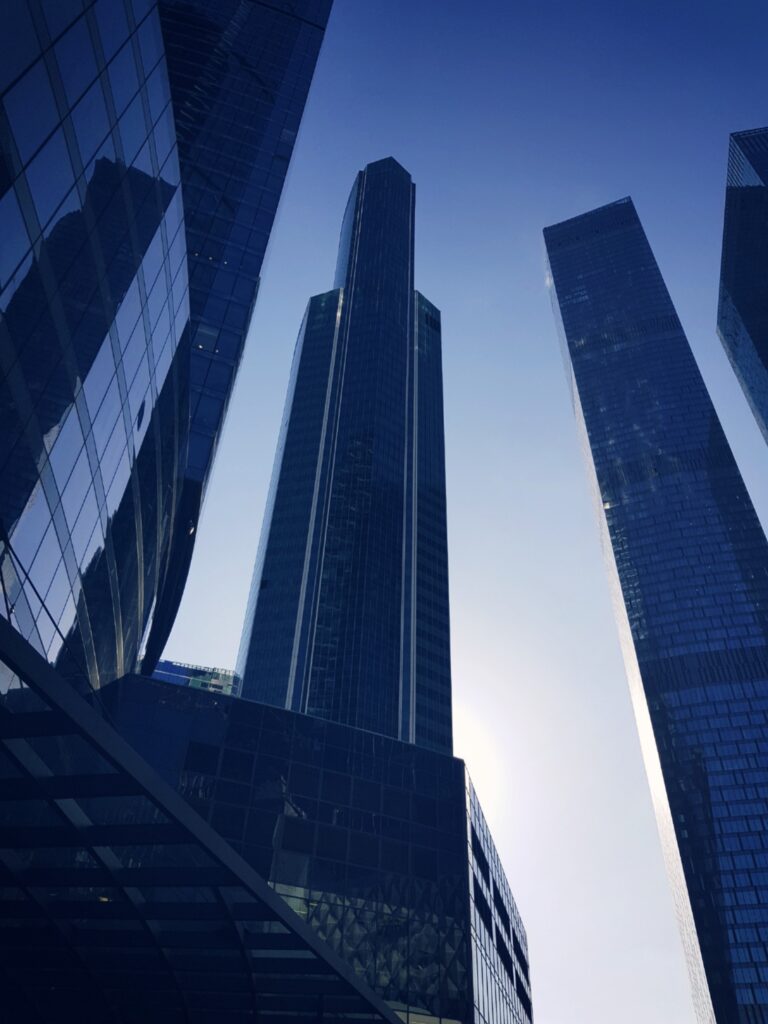 A number of foreign companies from both Europe and Asia have invested and announced plans to put more investments in Vietnam to make it their manufacturing centers.

“The growing disbursement by foreign investors in Vietnam amid a decline in Asia shows that investors have confidence in its business environment and stability,” said Nguyen Quoc Viet, Deputy head of the Vietnam institute for Economics and Policy Research.

The foreign direct investment that actually came into Vietnam in the first eleven months rose by 15.1% year-on-year to $19.68 billion, reported VN Express. Net.

Previously, in November 2022, Denmark’s LEGO worked on its construction of the $1-billion plant in Binh Duong province, which will start the operations in 2024.

In addition, companies like South Korea’s Samsung Electronics and LG, Amsterdam’s Heineken, Taiwan’s Foxconn, and Japanese firms are also scheming to increase their investments and expand their businesses in Vietnam.

One Comment on “More foreign investments “have confidence” in Vietnam”