The Swedish Chamber of Commerce in China has announced the next Anders Wall scholar winner. Carl Johansson, will from April 2018 spend a year working at the SwedCham office in Shanghai, reports the chamber. 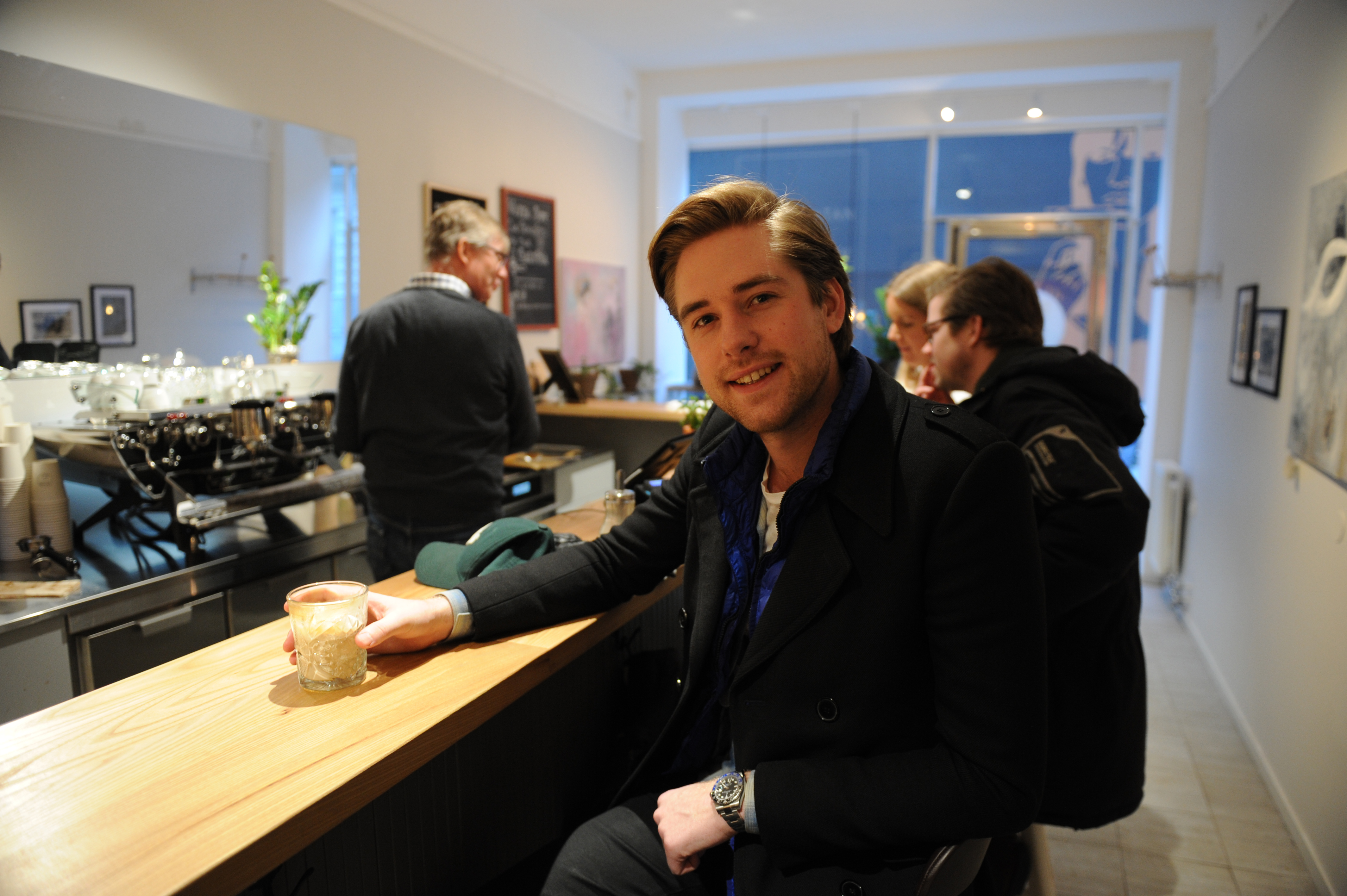 Carl is a young entrepreneur from Lidköping, Sweden, with a strong interest in art. He is very much looking forward to settling in in Shanghai and starting his internship with the chamber.

The SEK 200,000 scholarship was awarded at a ceremony in Stockholm on 9 March.

Carl has studied Economics at Lund University, and graduated with a major in Business Law in 2016. After his graduation, Carl worked in his family business, Cupola, providing solutions for fire safety. The previous summer, he and his father together founded the Investment Firm Tranquility Capital. He has also previously run his own e-commerce business, and worked in the London start-up scene.

“We wanted to implement our competences to more successful enterprises.” Carl says. “This comes with new challenges but also diversifies risks associated with a broader portfolio.”

Through their business, Carl’s family have been in trade with China for over 10 years, and Carl’s interest for the country has steadily increased, with him falling in love with Shanghai on a visit in 2016.

“China is a very interesting country. The people, the art, and the architecture speak to me,” say Carl, who has a strong interest in art, with a special taste for modern expressionism.

He believes that the paradigm shift we now see, where China wants to lead and the US taking a step back, will lead to an increased opening of the market, and increased trade between China and Sweden. He hopes to get an insight into the work of the Swedish Chamber of Commerce, and also contribute to the chamber with his own competences.

“I look forward to build strong networks with interesting people, and perhaps also find business opportunities on my own” Carl says.

The scholarship founded by Anders Wall himself, is in 2018 celebrating its 10th year of funding young hardworking Swedish professionals to work for a year at the Swedish Chamber of Commerce in Shanghai.