Leader of the Myanmar government will not lose her Nobel Peace Prize despite critic in a report from the United Nations. 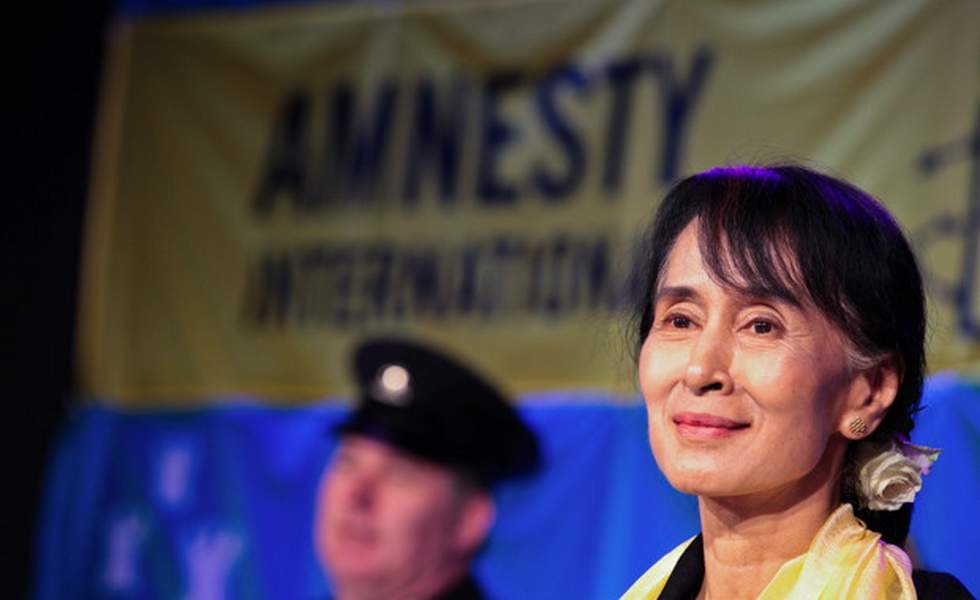 Aung San Suu Kyi will not be stripped of her Nobel Peace Prize, since the rules regulating the Nobel prizes did not allow for a prize to be withdrawn. So says Olav Njoelstad, the secretary of the Norwegian Nobel Committee, according to the Guardian.

“It’s important to remember that a Nobel prize, whether in physics, literature or peace, is awarded for some prize-worthy effort or achievement of the past,” Olav Njoelstad says.

The United Nations (UN) has recently released a report that calls Myanmar’s crackdown on Rohingya Muslims an act of genocide, and wants top generals to be tried for war crimes and crimes against humanity. It also criticizes government leader Aung San Suu Kyi for failing to speak out against the army crackdown.

The Norwegian Nobel committee consists of a panel of five Norwegians reflecting the different forces in the Norwegian parliament.