Finnish Nokia has extended its leadership position in the global virtual reality (VR) production marketplace with a China launch for OZO, the world’s first VR camera for professional content creators. Ozo and its robust software suite, which dramatically reduces the time, complexity, and costs associated with capturing and editing VR content, will be commercially available in China in Q3, having launched previously in the U.S. and Europe. 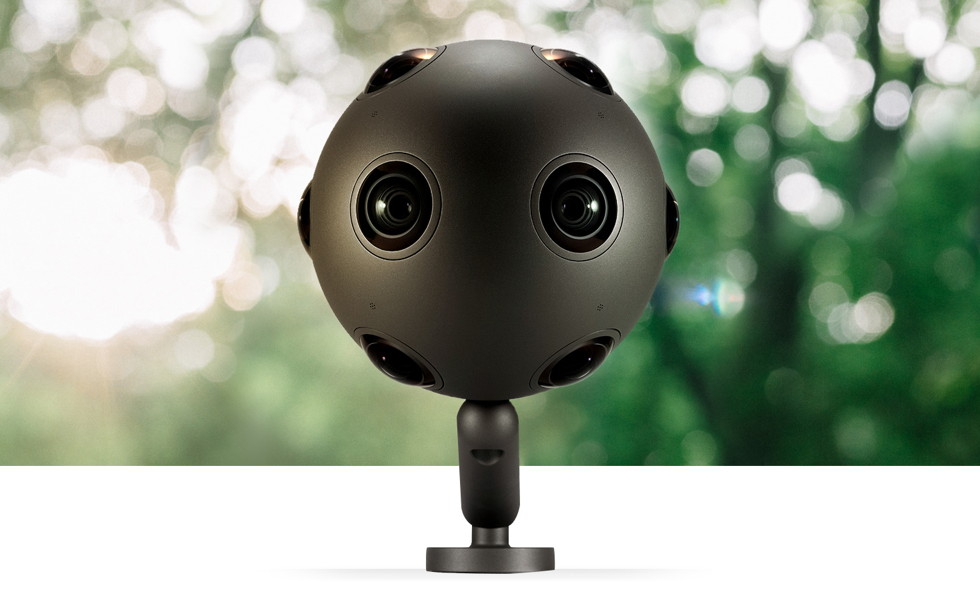 “We see tremendous potential in China, an exciting market with immense growth opportunities for VR and Ozo. There’s a genuine hunger among consumers for more immersive, high quality and professionally produced entertainment,” said Ramzi Haidamus, President of Nokia Technologies. “As a single-body camera giving content professionals a simple way to produce compelling content for their audiences, Ozo is tailor-made to fill a very important gap.”

In conjunction with the China launch, Nokia also announced a partnership with LeVR – the VR division of LeEco being one of the largest online video companies in China – to distribute Ozo content. LeVR intends to deploy Ozo VR solutions on their platform.

Nokia has also established an aggressive new global price that reflects the company’s continued commitment to lead and foster the nascent VR industry by providing world-class solutions for the production and distribution of professional VR content. As such, effective today Ozo is priced at $45,000 in the United States and 40,000 in the EU, with equivalent pricing anticipated in China.

“Ozo was developed with content creators in mind and to ensure little or no disruption to their process, thus allowing them to fully explore the creative artistry, immersive storytelling and new broadcast experiences possible with this exciting new platform,” noted Haidamus. “In less than a year, we have expanded the sales footprint for Ozo and our software suite worldwide, and continuously received positive feedback from our professional customers and their own customers as well.”

Announced in July 2015, the software is the first purpose-built, professional-grade virtual reality camera designed to dramatically reduce the time, complexity and costs associated with VR production.

Ozo is a first-of-its-kind professional VR tool that integrates eight cameras, all of which export a single file, thus eliminating the need for complicated rigs, wires, long setup times, and synching and swapping of separate memory cards. Designed to remove technical barriers so content creators can focus on being creative, Ozo requires just one simple output cable and one single file to store all video and audio data, all in perfect sync. The Ozo software suite, included with the camera purchase, is a complete professional production package.

With state-of-the-art software, hardware and services for any type of network, Nokia is uniquely positioned to help communication service providers, governments, and large enterprises deliver on the promise of 5G, the Cloud and the Internet of Things.