The West Philippine Sea is consistent with long-term plans to develop the area as the country’s energy hub, said Makati City Rep. Luis Campos Jr. in a statement recently.

Campos was responding to Norwegian ambassador Bjorn Jahnsen’s pledge that it would help develop the Philippines’ wind and other renewable energy resources during a briefing following his meeting with Marcos Jr.

“Norway has the new technologies needed to put up offshore bottom-fixed or floating wind turbines. The Philippines would benefit from the eventual transfer of these technologies,” Campos said.
The Malampaya deepwater gas-to-power project in the West Philippine Sea currently supplies 20 percent of the country’s demand for electricity.

He said the advantage of offshore wind farms is that they can be built faster because they do not have land use and right-of-way issues.

“We have no problem with allowing foreign companies that are majority owned by Norwegian entities to develop our offshore wind energy resources,” Campos said.

He said the development of wind power would help supply the country’s rapidly growing demand for electricity and create badly-needed new jobs in the process.

“We have to transition faster to renewable energy such as wind, solar and hydro if we want to insulate the country from future global oil price shocks,” he added.

Campos said the Philippines currently generates only 443 megawatts (MW) of electricity from wind farms that are all onshore. Energy Development Corp.’s 150-megawatt wind farm in Burgos, Ilocos Norte is Southeast Asia’s largest wind power producer. It consists of 50 wind turbines spread over a 600-hectare site.
Quezon City Rep. Alfred Vargas, for his part, said he is optimistic that the country can achieve long-term stability in power and energy under the incoming administration.

“I am confident that given the declared priorities of the new administration, we can bring back stability and sustainability to the power sector,” he said.

Vargas said the government needs to bring in more investors to the power and energy sector in light of warnings from experts that the country faces a possible energy crisis.

He said the power outages in Luzon last Saturday, which affected an estimated 1 million residents, should be seen as a “wake up call”.

“This incident, which has been attributed to insufficient power supply, is a stark reminder that we cannot have the power and energy sector remain in its present state and expect to meet the demands of an economy recovering from the pandemic,” he added. 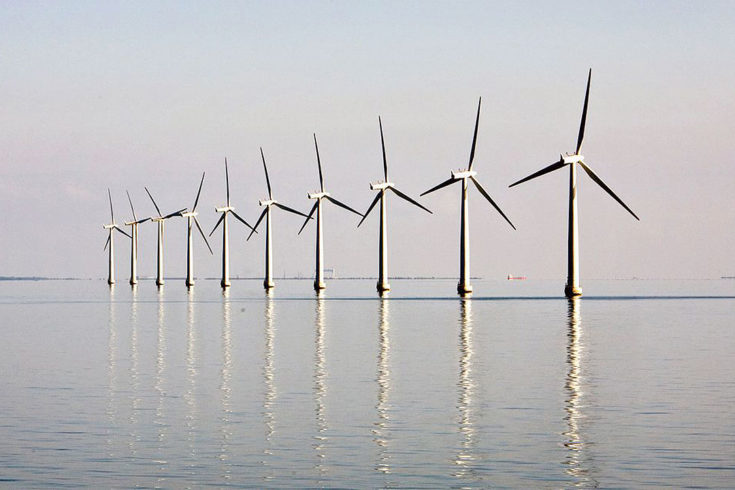 “More investors in power and energy would result in the longed-for stability in our power supply. This, in turn, would attract investors in key industries, such as manufacturing and tourism. With more investors coming in, we create jobs in sectors and regions that have been affected by the pandemic,” he said.

Energy experts have warned of a looming energy crisis with the expected depletion of the Malampaya gas field in 2024.

They also estimate that the Philippines would need an additional capacity of 43 gigawatts by the year 2040.

“Instability in power supply is a roadblock to our economy’s revival, especially now that we are progressively reclaiming pre-pandemic economic growth. But I am confident that the President-elect’s administration has the resolve and competence to tackle and solve this problem head on,” he said. (PNA)