Last week, Norwegian Chargé d’affaires a.i. Jan Wilhelm Grythe and the Group of Four (G4) Ambassadors, Deborah Paul (Canada), Wendy Matthews (New Zealand), and Ivo Sieber (Switzerland) paid a visit to Dak Lak Province. This diplomatic visit aimed at getting a better understanding of the Province’s socio-economic situation and other issues such as ethnic minority people, empowerment of women and girls, gender equality, religious activities etc. The delegation was warmly welcome by the provincial leaders, and relevant departments of the Province.

The delegation met with headmasters of the 5 secondary schools from Cu M’gar district, which are implementing “Project against Forced Marriages and Close-blood Marriages” funded by Canada Fund for Local Initiatives (CFLI) in order to understand how the Project helped change local people’s awareness and behaviours in relation to forced and close-blood marriages.

The G4 Ambassadors and CDA also visited the site of the Project Strengthening the Business case of Small-scale Pyrolysis funded by the State Secretariat for Economic Affairs (SECO) of Switzerland and were introduced to a new technology to minimise agriculture waste through production of energy and biochar. The visit ended by meetings with religious leaders of the Ban Me Thuot Diocese, and the Protestant Church.

The G4 delegation also took this opportunity to taste the well-known local coffee and discovered the culture of the Ede ethnicity – one of the 49 ethnic groups living in the Province.

The G4 Embassies have worked together in Vietnam since 2001 on issues of shared interest, including human rights, particularly the rights of women, vulnerable groups, and ethnic minorities. The countries are also strong partners of Vietnam in the areas of trade, education, economic development and other areas. 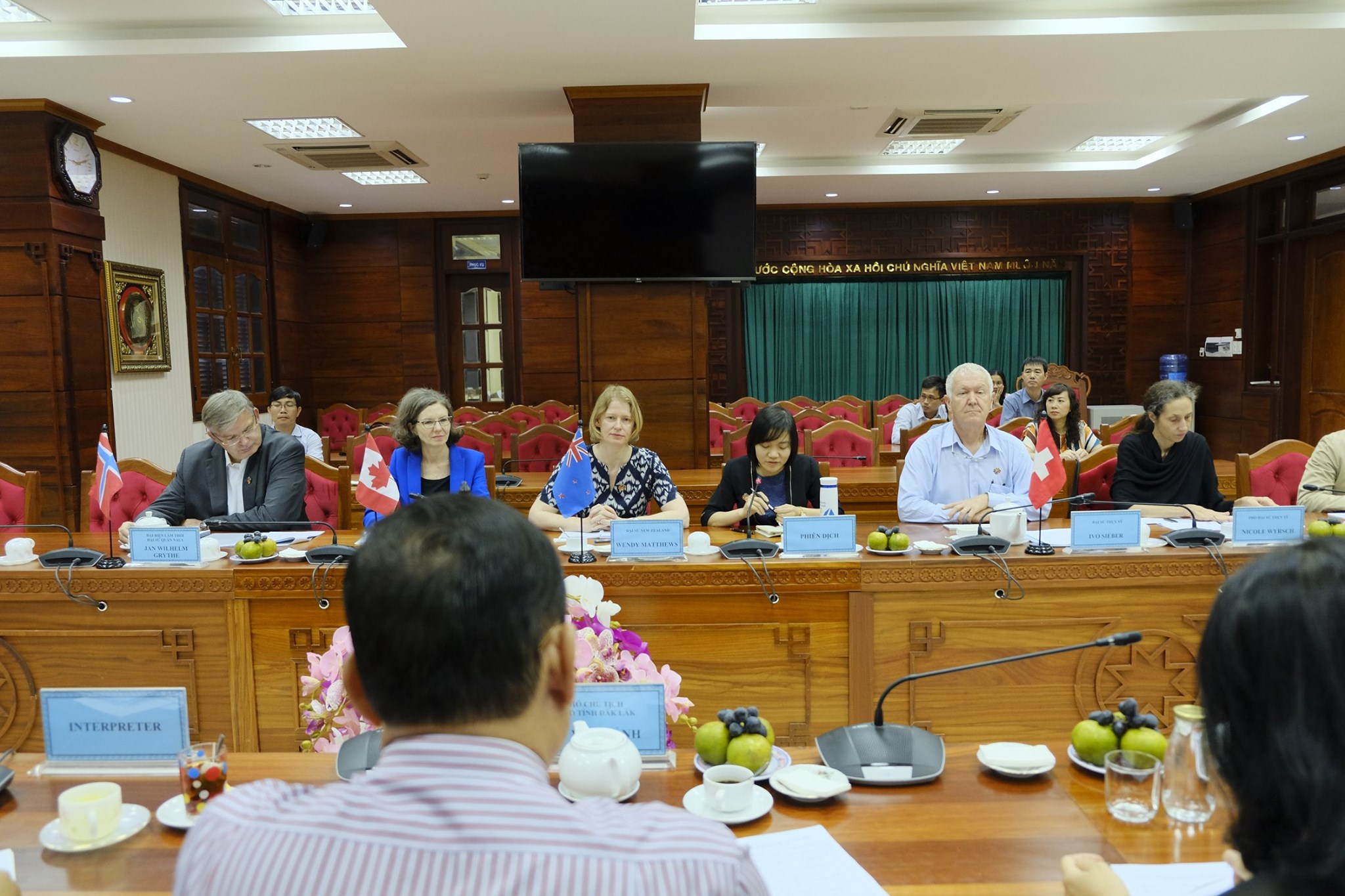 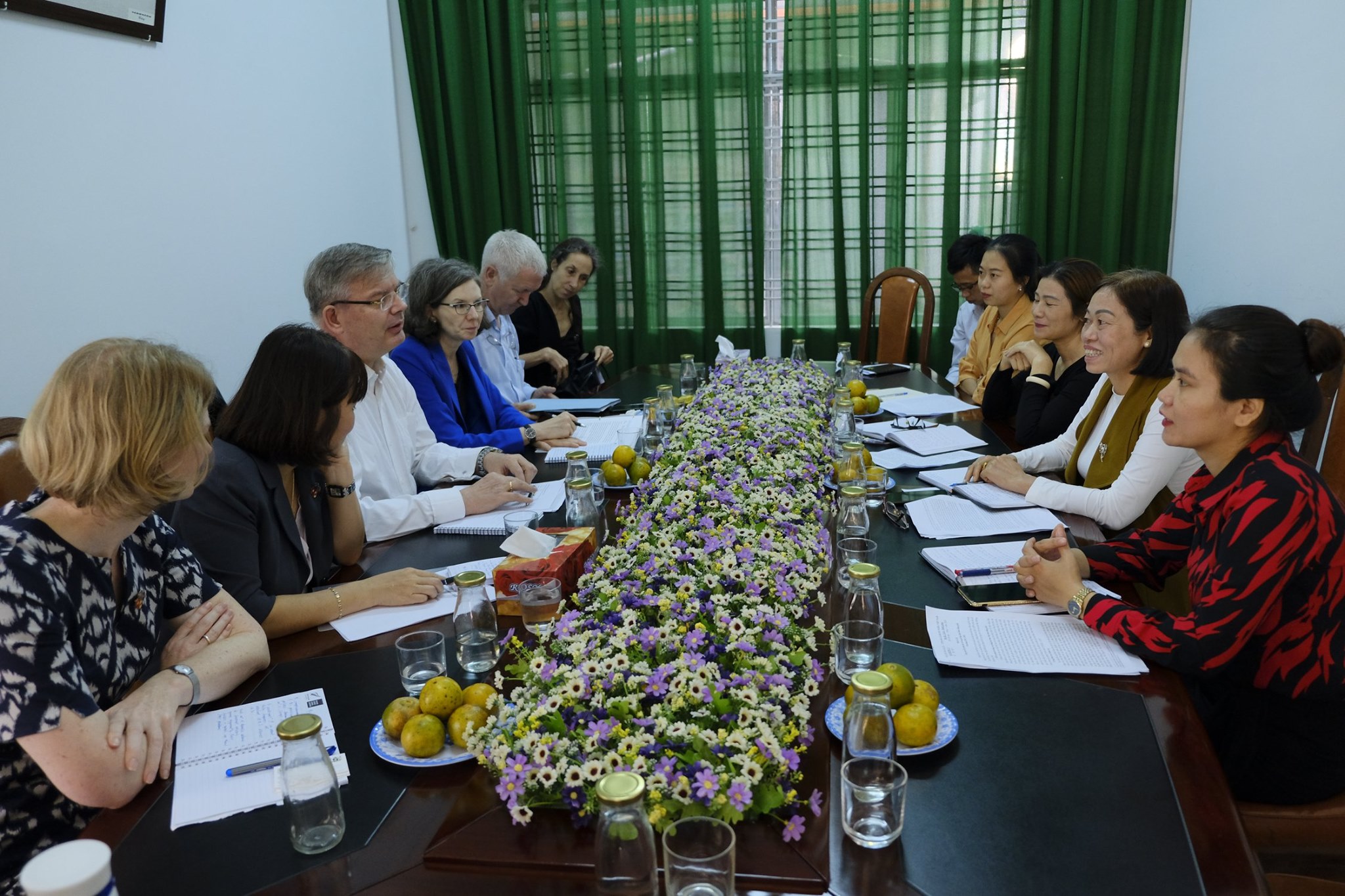 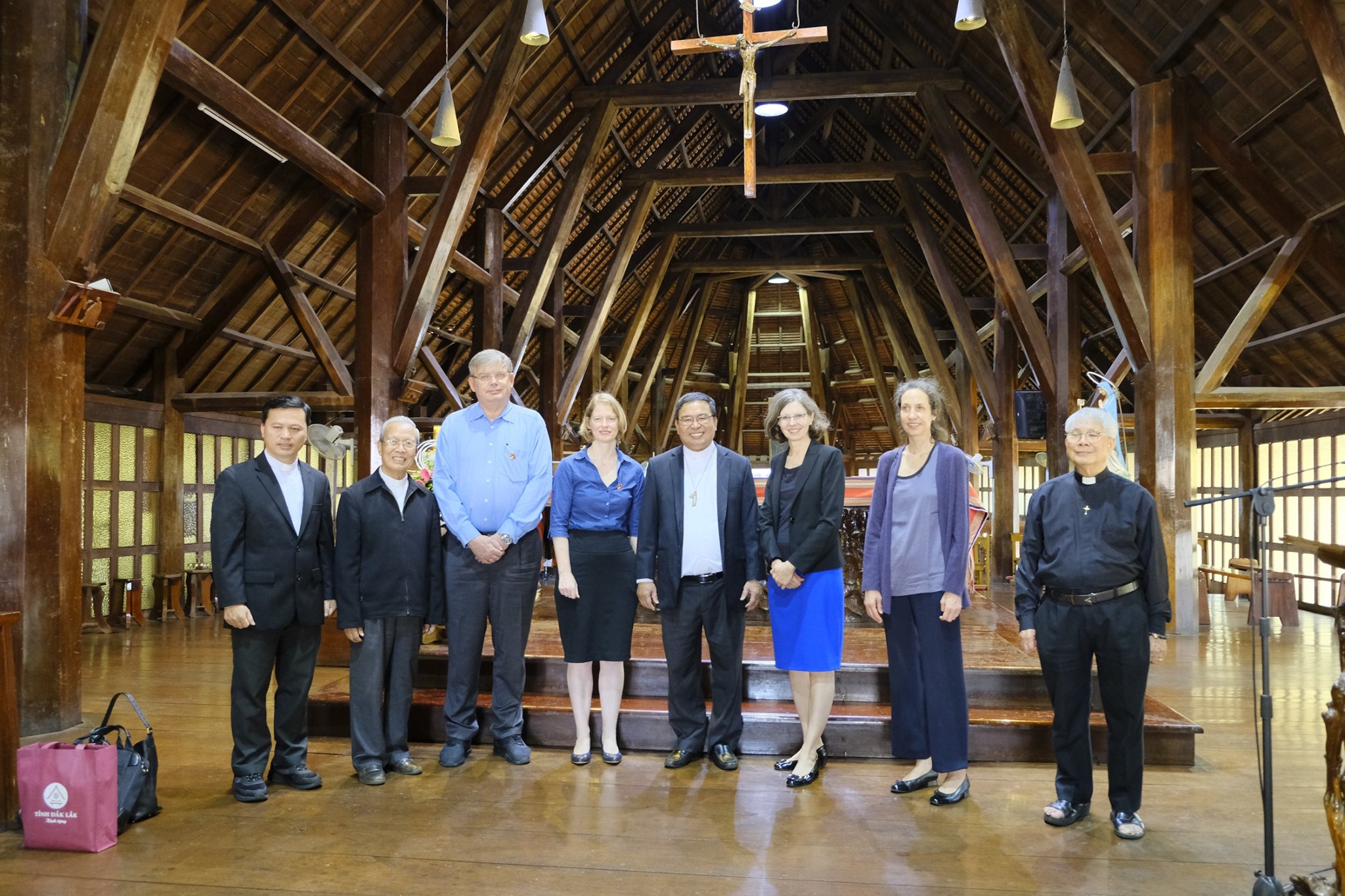