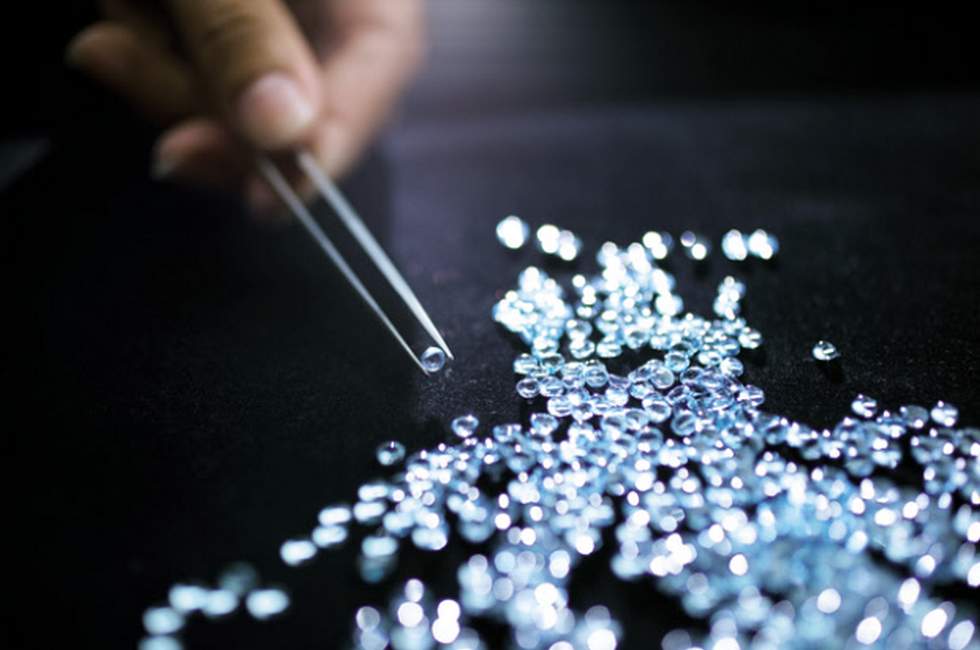 Geena Tok will be the new Managing Director in China for Pandora. She will be responsible for the charm manufacturer’s China business and organization.

Tok previously served as Managing Director and Chief Merchant for Nike China, where she headed the brand’s Chinese retail and e-commerce stores. She has worked for Nike in 17 years in different countries.

In July, Pandora announced a retail price reduction across the majority of its jewellery assortment within the Chinese market.

Pandora entered China in 2010 and have 170 stores in 50 cities.
Pandora was founded in 1982 and headquartered in Copenhagen and employs more than 25,300 people worldwide.