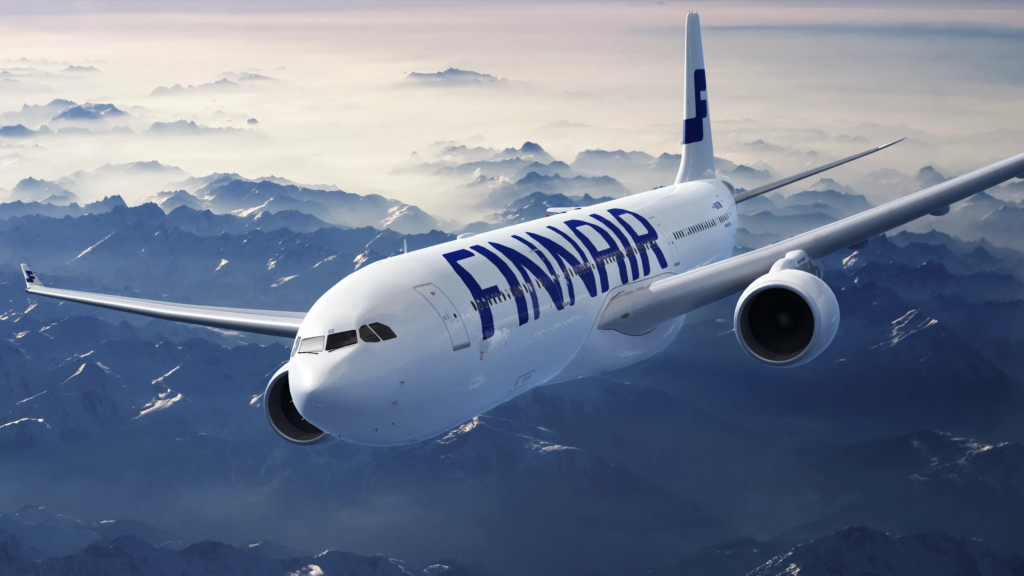 Finnair’s Asia traffic is one of the cornerstones of the company’s strategy and Russia’s flight ban is therefore hitting hard. Without access to Russian airspace, it is not economically profitable to fly to countries in distant Asia and Finnair has been forced to prepare layoffs, the company announced last week.

Passenger and cargo traffic between Asia and Europe plays an important role in Finnair’s network and before the pandemic, over half of Finnair’s revenue came from this traffic. During the pandemic, many Asian countries have restricted travel, but Finnair has operated many of its Asian routes supported by the strong cargo demand.

Routing the flights avoiding Russian airspace adds at its worst several hours to the flight time, and the increased jet fuel price combined with the longer routing weighs heavily on the flights’ possibility to break even, the company said in a press release.

”With Russian airspace closed, there will be fewer flights by Finnair, and unfortunately less work available for our employees”, Jaakko Schildt, Chief Operations Officer, Finnair said.

”A large share of our staff has been on long furloughs during the pandemic, so the need for further furloughs feels especially harsh, and we are sorry for this,” he added.

By rounding Russian airspace, Finnair currently still flies to Singapore, Bangkok, Phuket, and Deli while some of its other Asian routes are paused until at least March 9.

From March 9, Finnair will resume the Tokyo route, and it is being investigated whether it is possible to fly to China or South Korea without passing Russia.