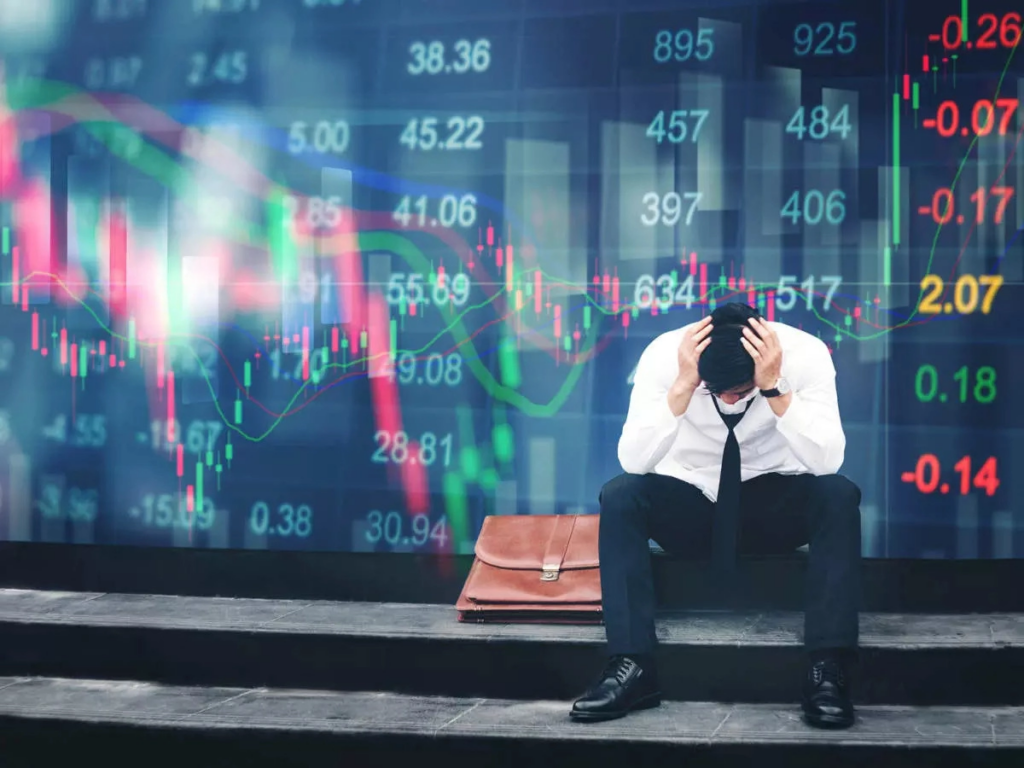 As the number of cash remittances from Filipinos peaks, it is possible for the Philippine peso to gain ground on the US Dollar by November and December of the year 2022. This can either encourage the reduction of inflation or raise the prices of commodities.

As the influx of dollars is expected to lift the value of the peso, imported goods will become cheaper. According to research, this has ensured that the rate of inflation, which was kept at 6.3% in August, will likely increase to 6.7% this last quarter, in September or October.

Based on the moves by the United States Federal Reserve and the United States inflation, the exchange rate between the peso and dollar promises to stay volatile. However, the Philippines peso is less likely to appreciate, thanks to the burgeoning trade deficit. This makes it imperative to understand how inflation affects the stock markets.

In July, the trade deficit in the Philippines reached a new monthly record of $5.93 billion. This occurred amid increasing prices of imported petroleum products and food items. For most professional investors – and consumers – inflation has become a subject of much concern in 2022.

Inflation has become an obsession for professional investors and consumers alike in 2022. There have been various concerns about the economic impacts of high prices, as well as increased interest rates on stocks.

The impact of inflation is not restricted to the Philippines. Indeed, price hikes have been felt across the far reaches of the globe. The current inflation spike has lasted longer – and also more challenging – than anyone would have anticipated.

It is no strange news that when there is inflation, the value, as well as the purchasing power, of money reduces. To sustain the economy, there is a need for a moderate level of inflation. The economy must not be too strong or too weak.

To tackle the rising inflation in the Philippines, the Philippine Central Bank decided to raise the interest rate. After all, when there is a high rate of inflation, which runs for a long period, it is a definite sign that the economy is moving too strong.

High inflation only indicates that the demand from consumers is fast outpacing the supply. This ensures that prices are driven higher, resulting in demand-pull inflation. Besides this, goods can become more expensive owing to supply chain issues. This is regarded as cost-push inflation.

Regardless, when there is an overheating economy, prices will eventually be pushed to a point where spending starts falling. When this happens, it becomes easy for the economy to be in a point of recession.

Inflation is a sign that too much money is in circulation and consumers are willing to spend money. However, as the interest rate is raised by the government, it becomes much harder to borrow money, reducing the spending power of consumers and investors when credit becomes more expensive. As a result, investors find it harder to dabble in a risky investment.

As money becomes harder to borrow, less money is spent by consumers, thereby reducing the amount of money in circulation. While the relationship between equity prices and inflation is not straightforward, it is worth pointing out that when consumer spending drops, inflation hurts stocks. The increased interest rate will likely result in lower stock market returns.

Yet, it is worth stressing that rising inflation should be restricted and well-defined. This is because if inflation is becoming uncontrollable for a prolonged period, there can be an imbalance in the economy. As various events all over the world trigger global inflation, governments are trying all they can to bring the rising prices of products within their control.

Certain downsides and risks are associated with inflation. Yet, it is also important for economic growth. Interest rates often rise as inflation rises. As a result, the stock market posts lower returns.

One Comment on “Stock Market Is Challenged As Inflation Likely To Peak 6.7% This Last Quarter”